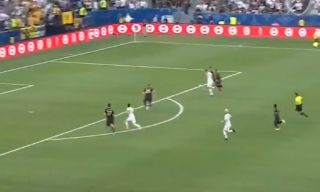 Zlatan Ibrahimovic is absolutely loving life in the MLS right now as he puts in the performances on the pitch to back up the bragging he does off it.

As he recently told ESPN, as quoted by the Mirror and others, the Swede has declared himself a “Ferrari” playing in a league of “Fiats”.

After trolling his fellow professionals, Ibrahimovic then went and scored one of the finest hat-tricks you’ll see for LA Galaxy against LAFC, with the first goal a particular stunner.

He may be 37 years old, but the former Manchester United and Paris Saint-Germain star is still an absolute joy to watch when he’s at full flow. 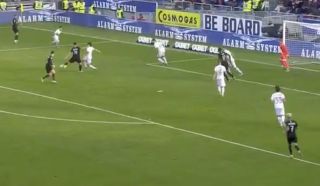 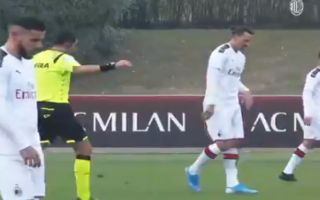