While some say pre-season results don’t matter too much, Inter Milan’s loss to Man United has left Antonio Conte disheartened. According to reports he is desperate for the club to sign a new forward, and will raise the matter in a meeting with the club’s owners.

According to Gazzetta, Conte is due to travel to China on Monday to discuss the matter with Inter executives, where he will be told if they plan to go any further with their transfer plans. This follows a report from the BBC yesterday which states Man Utd turned down a bid of £54m for Lukaku.

In a report from Corriere Dello Sport via Sempreinter, The Inter boss isn’t happy at how long it’s taking to bring in a new striker and feels it’s negatively affecting training. The former Chelsea boss wants to train the squad on attacking movements for the season, but can’t until the club sign the player he is looking for.

The Sempreinter report also states that Edin Dzeko could be an alternative target.

The Evening Standard reported yesterday that United’s asking price of £80m could still be a major obstacle for the Milan club to overcome.

Lukaku looks like he could be out of favour with Ole Gunnar Solskjaer this season, especially with players like Rashford, James and Greenwood looking great in pre-season in a new look pacey forward line. 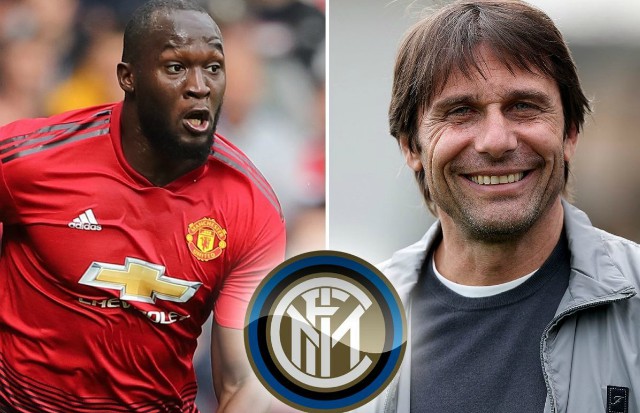 Will Conte be reunited with Lukaku?