Arsenal are moving closer to sealing a deal for one of their prime targets this summer, according to reports, the Gunners have already personal terms with the ace.

According to Football Insider, Arsenal have already agreed personal terms with Celtic left-back Kieran Tierney, the talented youngster is one of Unai Emery’s primary targets this summer as the Spaniard looks to transform an underperforming defensive line.

As per the report, it’s understood that the Gunners have convinced the Scotland international to move to England by offering the star a massive triple pay rise, the ace’s £25,000-a-week wages are set to rise to a staggering £75,000-a-week.

The north London club are offering a lucrative financial package which includes a hefty signing-on bonus for the star once he puts pen to paper on a reported five-year deal. 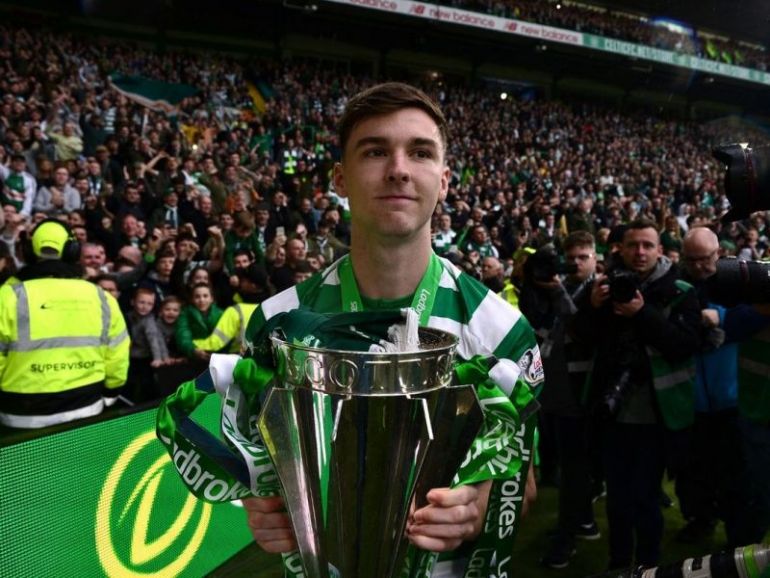 A deal has not yet been agreed but negotiations are continuing and Arsenal are hopeful of signing Tierney in the next three weeks following their concerted bid to get him.

Arsenal just need to agree a fee for the defender with Celtic, according to the Sun, the Gunners met the Hoops’ price tag of £25m with their last bid, but BBC Sport’s David Ornstein revealed that the complex structuring of the deal was slowing down the transfer from being sealed.

The Premier League giants’ offer for the Scotsman is understood to have been split into instalments, Football Insider also supported these reports by claiming that Celtic are demanding a bigger initial fee for the ace.

There’s no doubt that should Tierney head to the Emirates Stadium this summer, it will be in a deal that will go down as the biggest in the history of Scottish football. 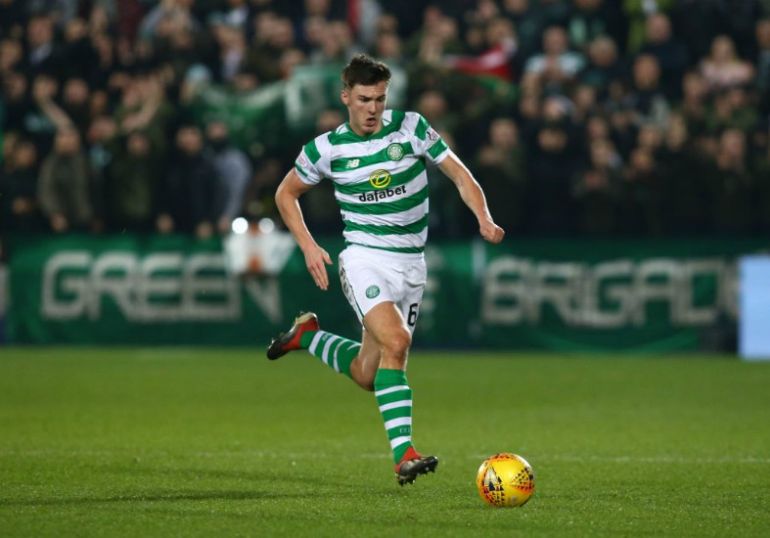 Arsenal are crying out for a quality left-back this summer, Sead Kolasinac’s performances for the Gunners last season were unflattering and 33-year-old Nacho Monreal is approaching the final years of his career.

Tierney has established himself as one of the best talents in his position in recent years, it’s not surprising to see a big club like Arsenal eyeing the star’s signature considering his impressive level of experience for his age. The 22-year-old has made 167 appearances for Celtic – including 41 in Europe.

Tierney will also be at the forefront of a new generation for the Scottish national team, the ace already has 12 caps to his name and he’ll be expected to play a big role for his country in the years to come.

Arsenal fans will be worried after taking a look at the youngster’s injury record though, the Gunners haven’t had the best of luck with keeping their most important stars fit and healthy in recent years.