Man City are said to have turned down a player-plus-cash offer from Bayern Munich for German international Leroy Sane.

Sane’s future with Man City has been talked about a lot in recent weeks, with a number of rumours circulating regarding the player’s time with the club.

And according to a recent report from Mundo Deportivo, it seems like City aren’t that keen in letting the ace leave the club this summer.

As per the report, Bayern have offered a deal that includes an unnamed fee plus the services of David Alaba for Sane, who City value at £100M according to the Mirror.

However, to Bayern’s displeasure, Mundo Deportivo’s report also states that the Premier League champions have rejected this offer, a decision that implies they aren’t willing to let Sane leave that easily.

City could use with a player like Alaba in their squad, as their left-back area is one that is one of their weakest.

Although the club do have Benjamin Mendy, the Frenchman’s proneness to injury makes him somewhat of a liability, and both back-up options in Angelino and Oleksandr Zinchenko are far from top class standard. 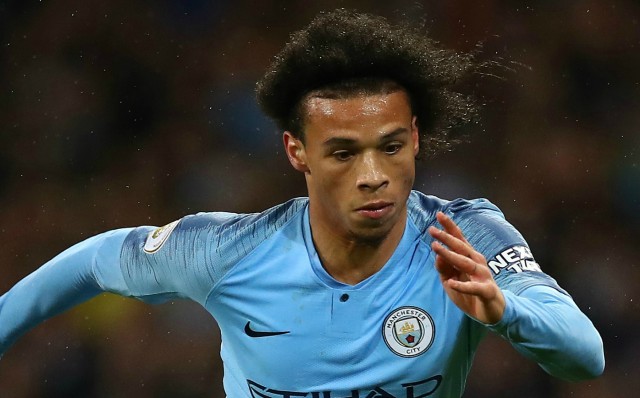 Sane has proven to be one of City’s most important players in recent seasons, and unless a truly huge offer comes in for the German, we think Pep Guardiola’s side should keep him at all costs.