Palace need a replacement for the young right-back, and Clyne seems to have been identified as an ideal option by the Eagles ahead of the new season.

Clyne has fallen out of favour at Anfield due to the emergence of exciting young right-back Trent Alexander-Arnold, who now looks one of the most important members of Jurgen Klopp’s European Champions.

This leaves little room for Clyne, and the Daily Mail now link him with a move to Selhurst Park as negotiations between the two Premier League clubs continue. 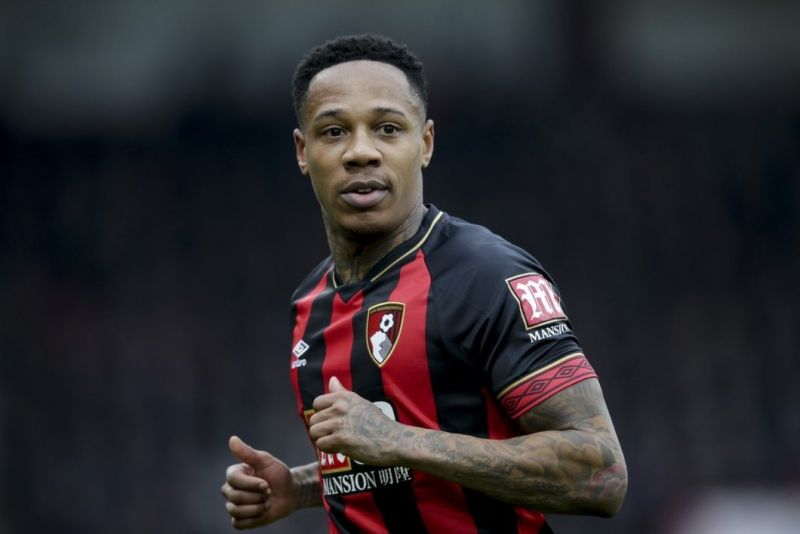 The 28-year-old is said to be open to a move to Palace, and looks a solid, experienced option for Roy Hodgson’s side.

Chelsea starlet Reece James has been linked as another option in that position, though the Blues are said to have rejected an offer for him.

Meanwhile, Palace will hope to be able to hold on to another star player in Wilfried Zaha, who remains a top transfer target for Arsenal.