This Premier League star could have the chance to make a once in a lifetime move to Serie A this summer, Juventus are reportedly leading the race to sign the ace.

According to The Mirror, Juventus are leading the race to sign Tottenham star Danny Rose, the England international was left at home as the north London club headed out on their preseason tour in order to resolve his future.

It seems as though Mauricio Pochettino is completing an overhaul of his Tottenham squad ahead of next season, the Argentine has already added talented youngsters Tanguy Ndobmele and Jack Clarke to the club’s ranks this summer.

It’s not surprising to see that former Chelsea boss Maurizio Sarri has turned to the Premier League to boost his defence, the Italian explored a move for Rose’s former teammate Kieran Trippier, before he sealed a switch to Atletico Madrid earlier this week.

It’s understood that Tottenham value the 29-year-old at around £20m, interest is high in the experienced full-back, PSG and Schalke are both interested in the left-back.

Rose does have the chance to stay in England though, the Mirror’s report highlights that Newcastle boss Steve Bruce is keen to bring the defender back to the North. 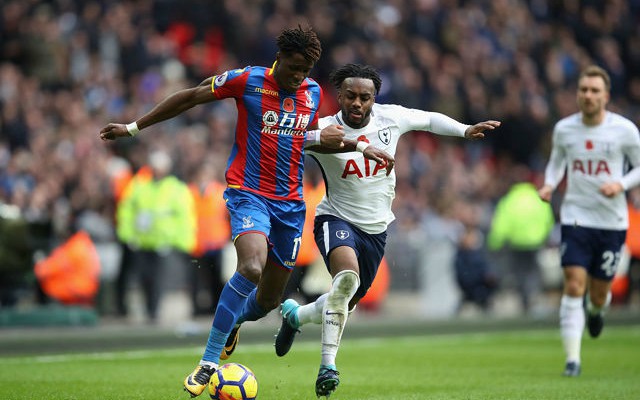 Rose has been a wonderful servant to Spurs during his time in north London, the ace has made 198 appearances for the club and has also won 27 caps for England.

A potential return to the North will certainly appeal to Rose, the England international opened up about his battle with depression last year to the Guardian, a move to Newcastle would allow him to surround himself with his family and friends.

Rose still has the ability to do a solid job for any of the teams interested in his signature, the left-back is a highly-respected model pro and it looks like he now has the choice to decide where he’ll be playing next season.

Will Rose turn down the chance to play alongside Ronaldo, Dybala and De Ligt – in order to move closer to home with Newcastle?