Man United are set to be given a clear path in their attempts to sign Harry Maguire this summer should Man City fail to get rid of both Nicolas Otamendi and Eliaquim Mangala.

The saga surrounding Maguire’s future with Leicester City has been one of the biggest of the this summer’s window, however it seems like United could be given a clear chance to win the race for the player should neighbours and rivals Man City fail to sell two stars.

According to the Mirror, City can’t afford to sign Maguire, who Leicester rate at £80M, unless they sell players two first, with these being Otamendi and Mangala.

It’s also noted that if Pep Guardiola’s can’t get rid of the duo in the near future, they’ll be forced to end their interest in Maguire, thus giving United a clear path in the race to land his signature.

Both Mangala and Otamendi have declined a little in recent times, and given the fact that they are 28 and 31 respectively, City may struggle a little in their attempts to get rid of them. 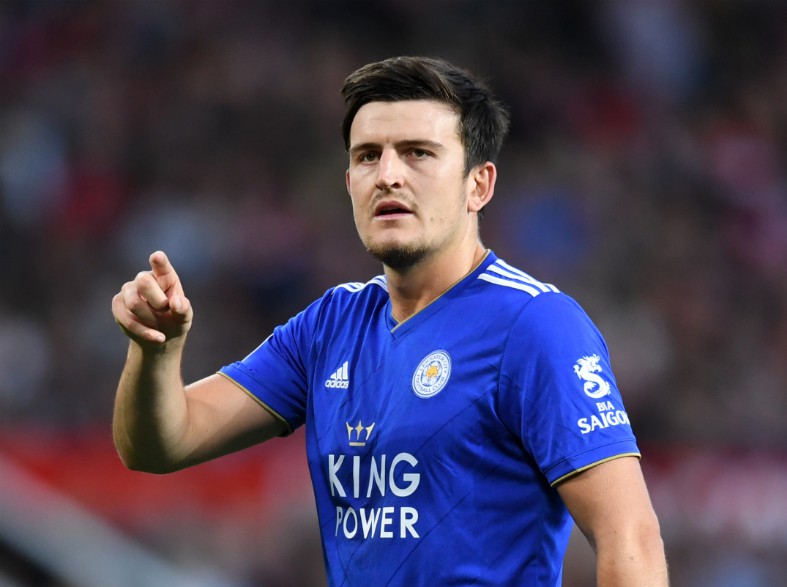 Maguire has shown these past two seasons that he’s one of the most dominant centre-backs in the Premier League, something United could definitely do with at the moment.

The England international is capable of playing out from the back and is comfortable with the ball at his feet, attributes that’d make a fine signing for Solskjaer’s side. 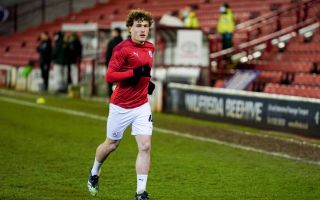