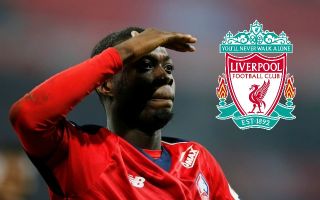 Liverpool have reportedly held initial talks with the representatives of Lille star Nicolas Pepe to see if he’d be interested in a summer transfer to Anfield.

The Ivory Coast international was one of the stand-out performers in Ligue 1 last season, hitting double figures for goals and assists to attract links with some of Europe’s biggest clubs this summer.

MORE: Liverpool in talks to sell £15m-rated out of favour star to Premier League side

Liverpool don’t exactly look in urgent need of new attacking players, but it seems they hold some interest in signing Pepe ahead of the likes of Manchester United and Arsenal.

The Reds perhaps lack much depth behind their first choice front three of Sadio Mane, Mohamed Salah and Roberto Firmino, with the latter of those two perhaps not hitting the same heights last season as they did the year before.

There is surely room for Pepe in this squad, and it seems LFC are working on a potential £70million deal for the talented 24-year-old, according to the Times. 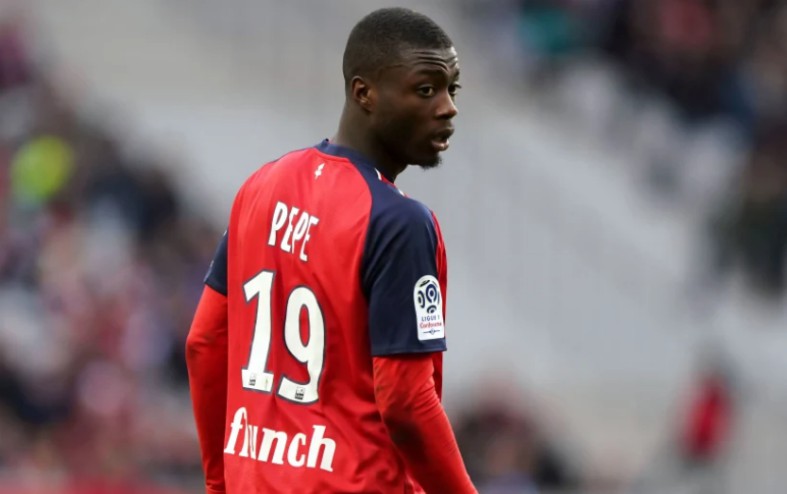 Nicolas Pepe is a transfer target for Liverpool

Liverpool fans would surely welcome at least one big signing this summer, even if their squad is still in pretty strong shape after winning the Champions League last term, and gaining their highest ever points total in the Premier League.

So far, Jurgen Klopp has only brought in young defender Sepp van den Berg, and a big-name buy like Pepe would no doubt generate a bit more excitement.