Arsenal have been attempting to reach an agreement with Celtic for Kieran Tierney all summer, and at one point a deal looked close. According to reports this morning, their latest bid was rejected because of one key aspect.

According to Sky Sports via The Daily Record, Arsenal did make a second bid worth up to £25m but Celtic didn’t accept it.

The main reason is part of the fee is based on Arsenal qualifying for the Champions League.

The Gunners have finished sixth and fifth in the past two years, and it could be argued they are further away than ever from finishing in the top four.

All other clubs seem to be strengthening while Arsenal stand still. Even Everton look more likely to push the top six this year, so it’s understandable Celtic don’t want to have money dependent on Unai Emery leading his team back to Europe’s elite competition.

The Daily Record does state that talks should continue and Arsenal are confident of agreeing a fee.

Tierney would be a great addition to the London side and already has experience of winning and playing in Europe.

He’s played in over 100 league games for Celtic, and was an integral member of the “treble treble” winning team. 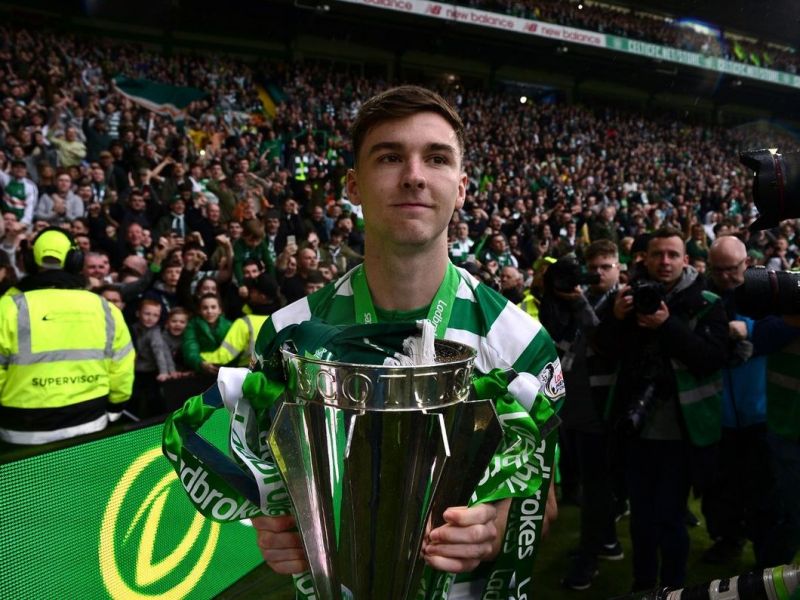