Rangers continued their pre-season campaign with a 1-1 draw against Blackburn Rovers at the weekend. One interesting thing to come out of the game was ex Celtic manager Tony Mowbray being full of praise for Rangers and their playing style.

In a report from The Daily Record, Mowbray likened Rangers’ style to Liverpool and praised the work that Steven Gerrard had done with the team. He said: “We played Liverpool this time last season and they play the same 4-3-3 formation. They press high from the front, they drop their midfielders deep and try and overload you.”

He went on to say: “For us, it was the perfect game. Their shape is good. They are a well coached team with some good players.” 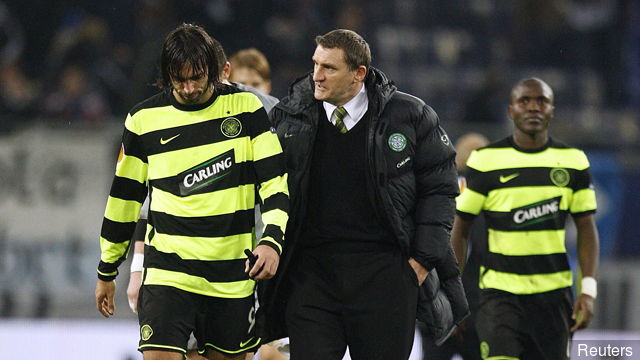 Tony Mowbray during his time as Celtic manager

Any link between Rangers and Liverpool is easy to make due to the presence of Gerrard, but it’s different to hear their playing styles being likened.

READ MORE:Steven Gerrard willing to wait for the player he wants to complete his Rangers squad

The Rangers manager has been trying to impose his own style over the past couple of years and clearly wants his teams to press high and dominate games.

It helps when he has signed players like Ryan Kent, Sheyi Ojo and Jon Flanagan over his time who will be familiar playing in a similar way.

Rangers continue their Europa League campaign on Thursday as they face Luxembourg side Progres Niederkorn. This is a rematch of the infamous tie in 2017 where Pedro Caixinha’s men went down 2-0 in Luxembourg in one of the most embarrassing results in Scottish history.

There seems little chance of history repeating here, given how much stronger Rangers look under Gerrard now.