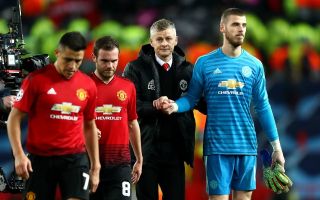 Manchester United goalkeeper David de Gea is reportedly keen to become the new club captain as he closes in on signing a new contract with the Red Devils.

The Spain international’s future has been up in the air for some time, but a recent report from the Telegraph claimed he was set to put pen to paper on a new six-year deal at Old Trafford.

This could be a huge boost for Man Utd, not only because of De Gea’s obvious quality on the pitch, but because he also gives Ole Gunnar Solskjaer a genuinely strong option to skipper the side.

There aren’t many other experienced leaders in this United squad, but De Gea fits the bill perfectly and has said he is keen on the role, as quoted by the Daily Mirror.

The 28-year-old has led by example with his superb performances for the Red Devils down the years, and he should be someone most of the rest of the squad look up to. 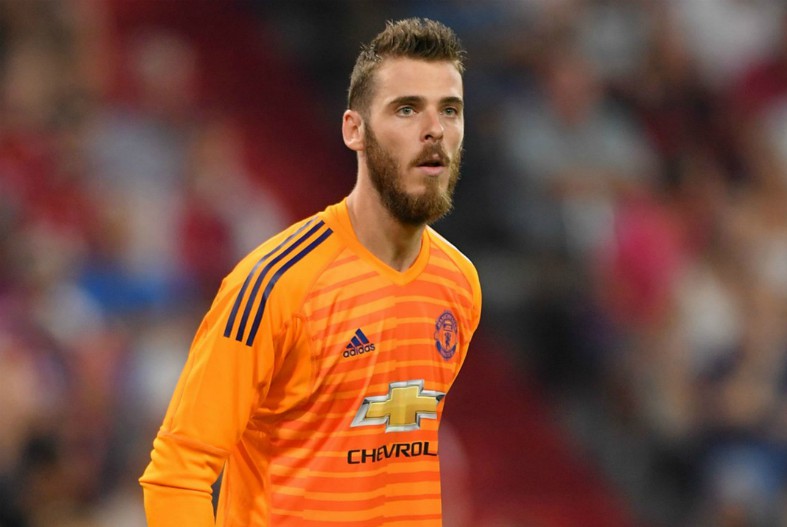 David de Gea to be next Manchester United captain?

Although there has not, as of yet, been an official decision made on the captaincy, the Mirror quote De Gea as saying he’d like the role.

He said: “I’ve been captain for some games. Of course it is amazing to be captain of a club like Manchester United and defend this badge.

“It’s amazing, so of course I’ll be really, really happy to captain.

“It’s my ninth season and I feel like one of the most experienced players.

“I need to show that on the pitch and try to help the young guys know what Manchester United means and that’s important.”