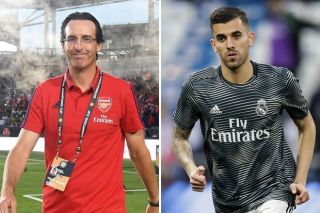 Talk of a loan move for Ceballos to the Emirates Stadium has been hotting up in recent days, with Mundo Deportivo claiming the young Spaniard is now set to have his medical with the Gunners.

MORE: Arsenal sound out £66.5m Liverpool transfer target whilst closing in on another player

While Emery did not explicitly confirm Arsenal are trying to get Ceballos in on loan, he gave this response when asked about the 22-year-old:

“We were speaking about the possibility to sign one player on loan and we have different names,” the manager was quoted by Goal.

“The club was working on that. Ceballos is a very good player, I know him from Betis at the beginning and also at Real Madrid.

“He played very well with the under-21s, they won with his national team in this competition.” 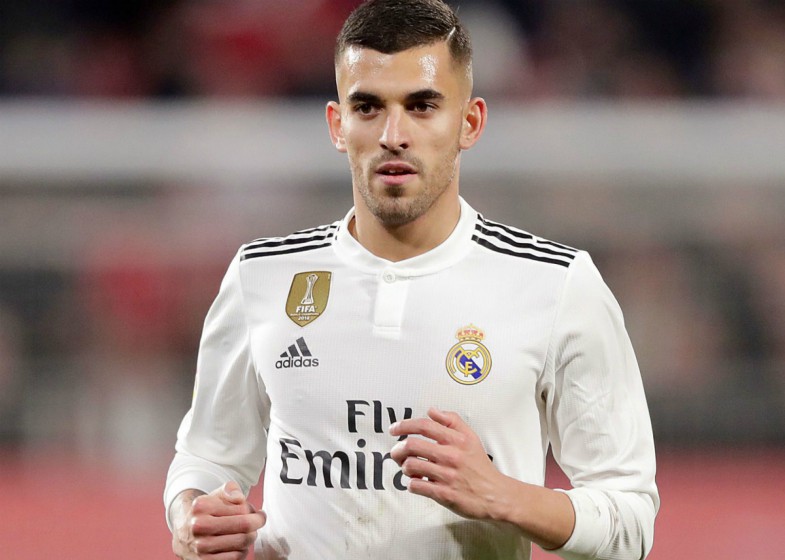 A signing like this makes sense for Arsenal, who perhaps cannot afford to make too many permanent signings at the moment.

A short-term deal for a player of Ceballos’ quality, however, could make all the difference for Emery as he surely needs someone like this to replace Aaron Ramsey after his departure to Juventus.

The Wales international will be a big loss but Ceballos looks similar in playing style, so could give Arsenal the goals and assists they need from midfield to take that workload off Pierre-Emerick Aubameyang and Alexandre Lacazette, who had to do a lot on their own without enough support last season.