It must be a nightmare decision to make for a physio during a player’s medical. Is an issue big enough to call off the deal? There must be nothing worse than pulling out of a deal and then watching the player succeed elsewhere. Real Betis fans will be hoping that Nabil Fekir’s injury troubles are behind him.

This stems from Liverpool almost completing the signing of the Lyon star last summer. The Telegraph reported at the time a £53m fee had been agreed, but the deal broke down following an extensive medical.

Strangely, The Express ran a story earlier this year in which Fekir’s agent claimed he passed the medical at Anfield.

The French international missed much of the 2015/2016 season due to a knee injury, and there must have been concerns from Liverpool about this when they pulled the plug on the transfer.

Since then, he has played in 127 games for Lyon and hasn’t suffered any long term injuries.

He would have been a great signing for Liverpool given that he can play anywhere up front or in midfield, however he now makes the move to Spain. He scored 54 goals and provided 34 assists in 145 league games for Lyon in Ligue 1. 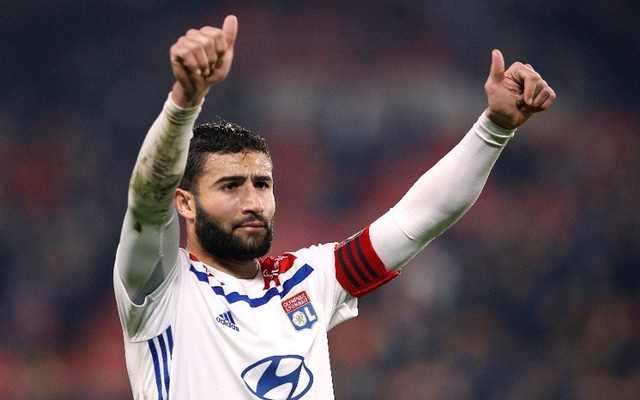