Manchester United are reportedly one of the clubs with an offer on the table to Juventus superstar Cristiano Ronaldo in a shock transfer story emerging from Spain.

According to Don Balon, Ronaldo is unconvinced by new Juve manager Maurizio Sarri and wants to leave, with Man Utd or the Chinese Super League two possible destinations as they come in with offers.

This follows a moment between the Portugal international and Sarri during the friendly defeat to Tottenham, with the player looking unhappy with his manager after being subbed off:

Cristiano Ronaldo refuses to switch his Sarri in their first match . pic.twitter.com/amygmWlKYH

It seems surprising that this would be enough to lead to Ronaldo to seek a way out of Turin after just one season, but Don Balon suggest he has communicated his issues to the club board.

Links with United also seem strange given the Manchester Evening News have claimed Ole Gunnar Solskjaer wants to move away from superstar signings and focus on bringing in young players instead, as evidenced by signing two 21-year-olds in Daniel James and Aaron Wan-Bissaka this summer.

However, given Ronaldo’s legendary status at Old Trafford, it may well be that the club are willing to make an exception if the 34-year-old is indeed available.

The veteran forward continues to show himself to be one of the world’s finest players, having scored at an extremely prolific rate for much of the last decade. 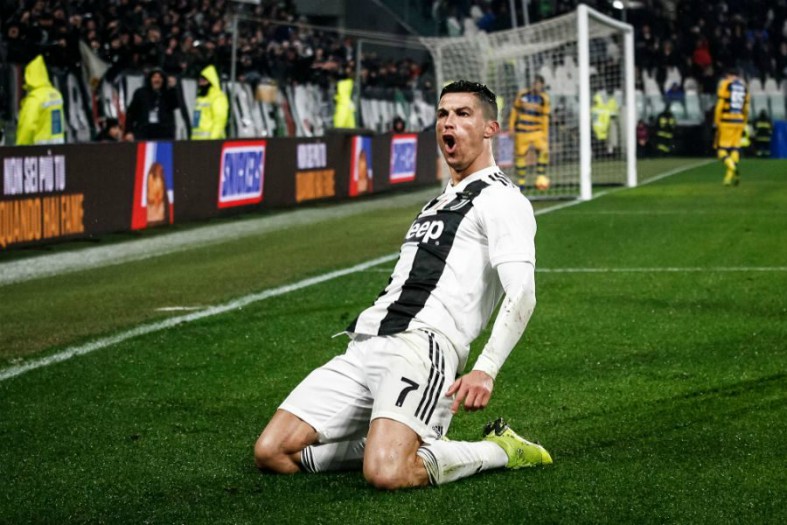 One imagines he could surely improve this MUFC side, with Romelu Lukaku’s future also in doubt following a BBC Sport report of a rejected bid by Inter Milan. And it’s worth noting they’ve been linked with similar players in the form of Paulo Dybala, by the Daily Mail, and Nicolas Pepe by the Times.

It will be interesting to see how this saga develops, and while it would be great to see Ronaldo back in England, we can’t imagine it’s quite as likely as Don Balon suggest.