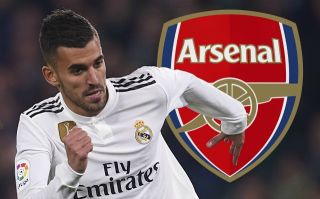 Arsenal are reportedly hours away from announcing the completed loan transfer of Dani Ceballos, and it’s also claimed they’ve struck an option to sign him permanently.

This rumour has been hotting up for some time, with Mundo Deportivo claiming the Spain international is set to have his medical with the north London club today.

And while there has not, up to now, been much talk of an option to land Ceballos on a permanent transfer, Don Balon claim Arsenal can in fact sign him beyond the 2019/20 season for just £36million.

If accurate, that would be a potential bargain for the Gunners, who could really do with a top young talent like this coming in on a long-term basis.

Even if not true, having Ceballos for just one season could still make all the difference for Unai Emery as he looks to guide AFC back into the top four. 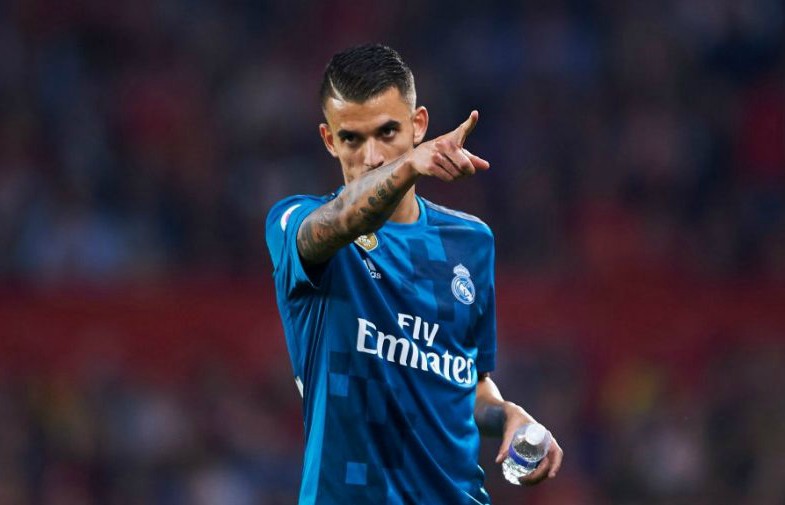 Dani Ceballos could have an option to join Arsenal permanently

A creative midfielder like the 22-year-old seems essential to help replace Aaron Ramsey, who will be a big loss after his free transfer to Juventus this summer.

Don Balon also state Ceballos’ move to Arsenal should be officially announced imminently, with the player having said his goodbyes to Madrid.

An alternative source, journalist Fabrizio Romano on Instagram, says there is not currently an agreement in place over a permanent transfer, but that Real president Florentino Perez has promised Arsenal that they can discuss the possibility at the end of his loan: