Manchester United’s chances of sealing the transfer of Tottenham playmaker Christian Eriksen have surely just been given a significant boost.

This is because Atletico Madrid have apparently decided to cool their interest in the Spurs man in favour of targeting Real Madrid misfit James Rodriguez in that position, according to Marca.

Eriksen has also been linked with Man Utd this summer by the Independent and others as a potential replacement should Paul Pogba leave Old Trafford.

In truth, the Red Devils could probably do with signing him anyway as they’re also linked with a similar player in Bruno Fernandes by Portuguese newspaper Jornal da Noticias, as translated by Sport Witness, who suggest he’d cost a similar amount to Eriksen – valued at roughly £62m at most, as claimed in the aforementioned report from Marca.

In another boost for United if they do decide to pursue Eriksen, Don Balon yesterday reported that the 27-year-old was growing frustrated over a lack of progress on a potential move to Real Madrid. 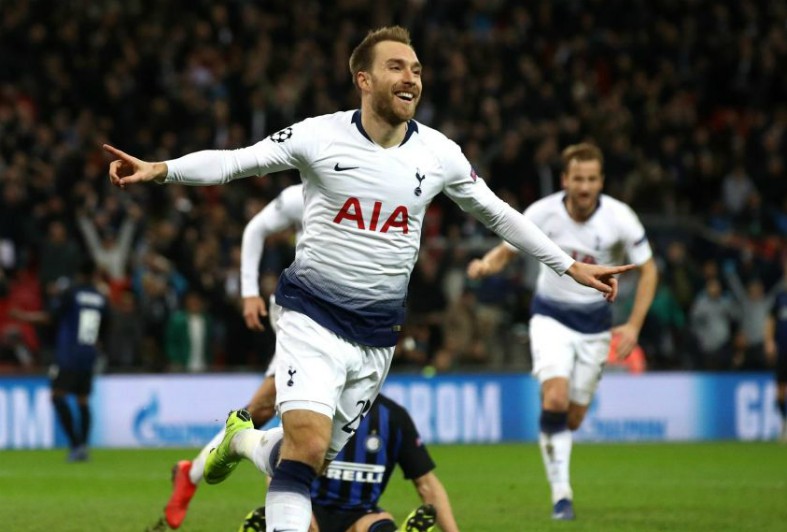 The report claimed the former Ajax man was ready to study other proposals on the table to him, though it suggested he was not keen on the idea of joining Ole Gunnar Solskjaer’s side.

That may well change now, however, as Marca’s report suggests another potential destination, Atletico, is no longer an option. 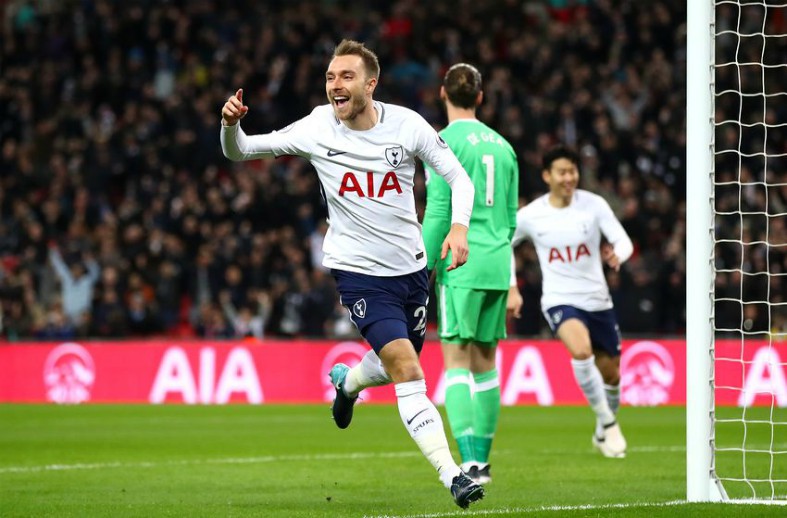