The Red Devils finished sixth in the Premier League last term, missing out on a place in the Champions League while finishing over 30 points behind title winners and local rivals Manchester City.

Ole Gunnar Solskjaer has brought in Welsh winger Daniel James and English defender Aaron Wan-Bissaka during the summer window, with Leicester’s Harry Maguire also thought to be closing in on a switch to Old Trafford.

However, Romelu Lukaku and Paul Pogba have been heavily linked with moves away from the club, with the Red Devils facing the prospect of reduced options in the final third of the pitch.

Ince has blasted a “diabolical’ Old Trafford quartet for their recent performances and advised Solskjaer to strengthen in a key area before the August 8 transfer deadline.

The ex-United star feels Rashford, Sanchez, Lingard and Martial were all guilty of underwhelming last term and that United should be looking to add to their options up front instead of focusing on the defence. 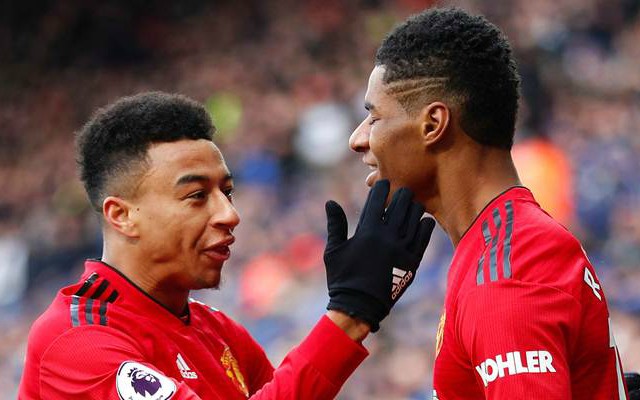 “Jesse Lingard was diabolical last year, he really, really was. Then there’s Alexis Sanchez. They got nothing out of Sanchez whatsoever.

“So as much as we’re talking about the defence and Chris Smalling and Harry Maguire, surely we’ve got to be looking at who’s going to be playing up top.

“We need to be looking at that because attacking-wise they’re not great. 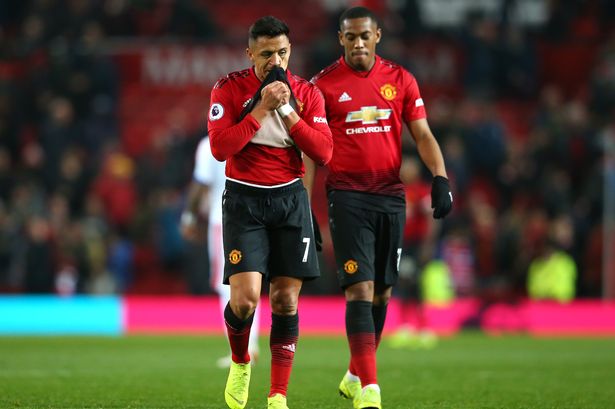 Sanchez and Martial in action for Man United

Ince played at Old Trafford between 1989 and 1995, winning ten trophies in total, which makes him qualified to offer such a damning assessment of the current United squad.

Solskjaer’s side struggled to score goals in the final few weeks of the 2018-19 campaign and ended up winning only two of their final 12 matches across all competitions.

Rashford was rewarded with a new contract on July 1 which will see him earn £200,000 per week – as per BBC Sport – which raised a few eyebrows among experts and supporters who feel he has not yet reached his full potential.

Sanchez has been one of the worst buys in the recent history of the Premier League, Lingard has flattered to deceive and Martial’s attitude seems to be holding him back, which has left United blunt going forward.

A much-improved performance will be expected at Old Trafford next season, but Solskjaer may have to get moving in the market to make sure he has enough firepower up front to compete at the top of the table.