The 20-year-old is currently valued at £180 million – as per Transfermarkt – and there has been plenty of speculation regarding his future over the past few months, amid reported interest from Real Madrid.

According to El Pais, PSG are aiming to tie Mbappe down to a lucrative new contract worth a staggering £860,000 per week, with Man City eyeing a potential swoop before the August 8 transfer deadline.

The French publication states Guardiola has been attempting to lure the French superstar to City, as a direct long-term replacement for 31-year-old Sergio Aguero.

It would take a monumental bid for the Premier League champions to land Mbappe, but if he decides not to pen a new deal at PSG then the door could be open for Guardiola to finally get his man. 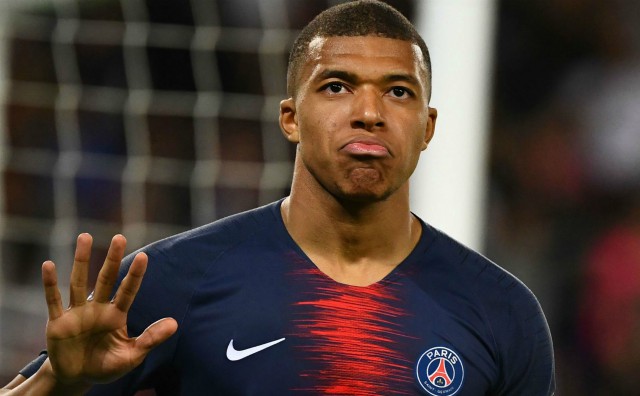 Man City are in the hunt for PSG superstar Mbappe

El Pais also reports that PSG will only offer the attacker an extension if suitable funds can be raised, with Neymar touted for a return to Barcelona before the start of the 2019-20 campaign.

Should the Brazilian remain in Paris, Mbappe’s position at the club would be thrown into even greater doubt and City certainly have the financial muscle to pull off a record-breaking deal.

Guardiola’s side won a domestic treble last term, continuing their recent dominance of English football, but they came up short in the Champions League once again.

Mbappe’s arrival at Etihad Stadium could go a long way to helping City finally end their wait for European success, which makes this story one to keep a close eye on as it develops. 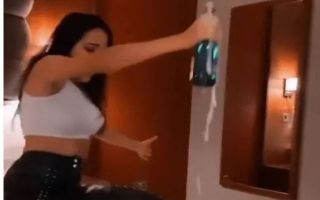 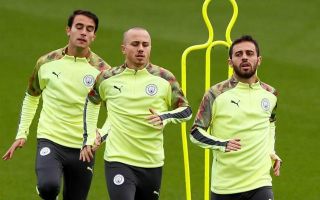