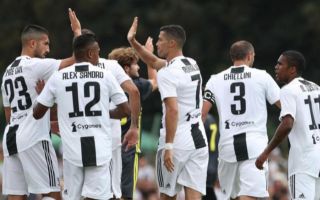 It’s one of the consequences of being busy in the transfer market – inevitably players will need to move on to make way. According to reports, World Cup winner Sami Khedira is expected to leave Italian champions Juventus.

The news comes in a report from Turkish outlet Fanatik, translated by Calciomercato, that states Maurizio Sarri doesn’t favour the German and he will be allowed to go, with Besiktas tipped as suitors for the 32-year-old.

Khedira was part of the German World Cup winning squad in 2014 and played a big role in the infamous 7-1 dismantling of Brazil in the semi-final.

Although a move to Besiktas is currently mooted, he could be a perfect addition for Arsenal or indeed most Premier League clubs given his availability and immediate quality he would bring.

Arsenal often look weak in midfield and Khedira could bring experience and consistency. Granit Xhaka is a disciplinary liability and a calm head like the German’s next to him could help him mature.

Given Juventus are open to getting rid of him and they initially signed him on a free transfer, it would make sense for him to perhaps be available for a minimal fee which would appeal to Arsenal, who do not have a history of splashing out on marquee signings. 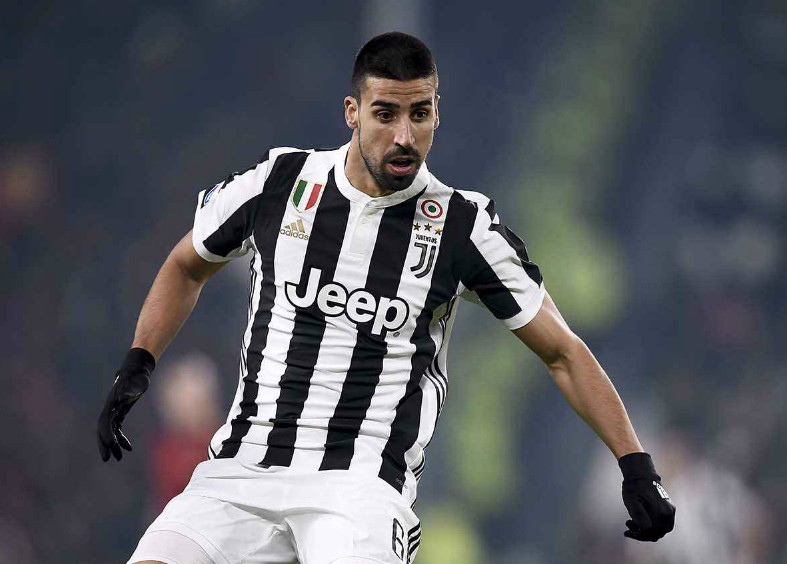 Sami Khedira is available and Arsenal should pounce

Arsenal are under particular pressure in Unai Emery’s second season to break back into the top four after a lengthy spell out of the Champions League.

A proven winner like Khedira could go a long way to helping the club reach their ambitions again, and it’s hard to see why they wouldn’t pounce as this potential transfer opportunity is gifted to them.