Steven Gerrard had hoped to get a further signing or two in, however this could be scuppered by the latest outcome in Rangers’ legal battle with Mike Ashley and Sports Direct.

The Sun had reported earlier that Rangers still had some money to spend on new transfers should Steven Gerrard identify anyone who could improve the squad.

Shortly afterwards The Sun issued a different report, stating that Rangers may have to pay millions to Sports Direct following their latest court defeat in a long running case about merchandise agreements.

Mike Ashley is still owner of Newcastle United and is ever unpopular with Rangers and Newcastle fans. 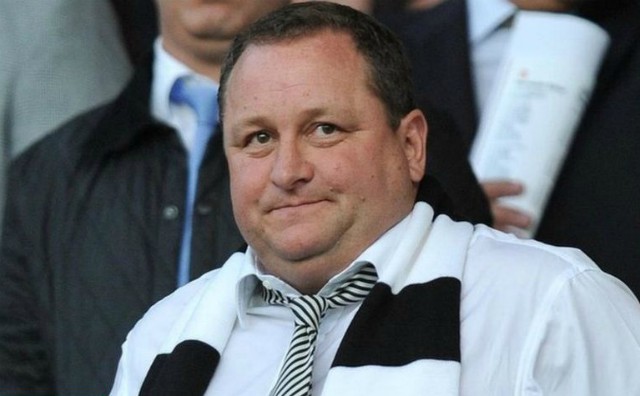 Ashley is unpopular in Newcastle and Glasgow

There is no official judgement yet on how much Rangers will need to pay, but it would be surprising to see them making any more big money signings with this hanging over them.

The Sunday Post linked Ryan Kent with a Rangers return again at the weekend, given he would be a loan signing there is still a chance that could go through.

Their main need going into the new season looks to be at left-back. Gerrard doesn’t seem to fully trust Borna Barisic, Andy Halliday isn’t good enough to be a long term option and Jon Flanagan is better at right-back.

Even if there are no more signings, Rangers have had a great summer window adding quality throughout the squad.

In particular, Sheyi Ojo, Filip Helander and Jordan Jones look like they could be key players at Ibrox this season.