Arsenal’s pursuit of Kieran Tierney looks dead in the water, and the Gunners must now follow through on previous reported interest in AC Milan left-back Ricardo Rodriguez.

The Gunners were linked for some time with a move for Tierney, but the Daily Record now claim they’ve given up on the Scotland international after failing to agree a deal with Celtic.

It’s clear the Scottish giants were going to be no pushovers in the Tierney transfer saga, but Arsenal need not worry as a cheap alternative may well be available.

A recent report from the Daily Express linked Arsenal with the £14million-rated Rodriguez as another potential target on the left-hand side of their defence.

And while in this modern era fans demand big-money buys, there’s no reason to be put off Rodriguez’s apparent availability on the cheap, as he is a proven top class talent.

The Switzerland international has shown himself to be a well-rounded full-back from a young age, having first caught the eye during his time in the Bundesliga with Wolfsburg. 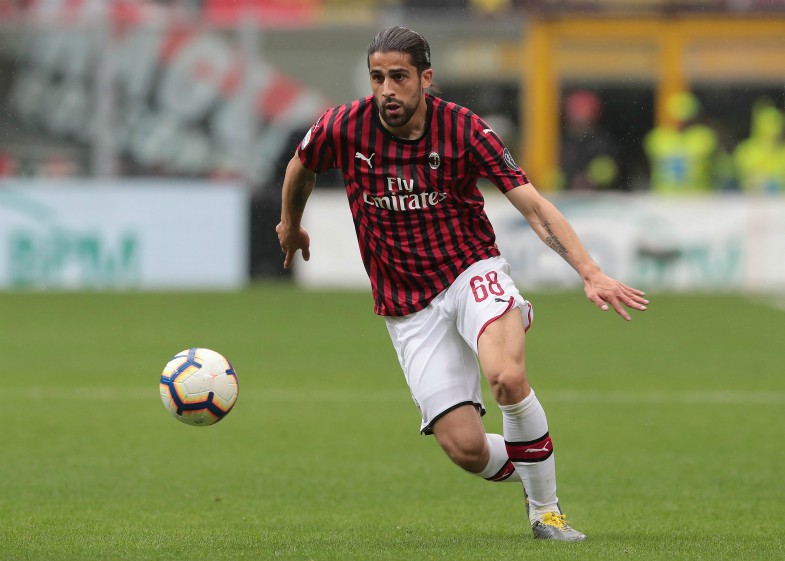 As well as being solid defensively, Rodriguez is ideal for the modern game due to his contributions going forward, with expert delivery often leading to him ranking high in the Bundesliga assist charts.

In 2014/15, he even managed to score ten goals in all competitions, and it’s hard to see how he couldn’t be a massive upgrade on Sead Kolasinac at the Emirates Stadium.

Liverpool in particular have shown how important it is to have quality going forward from full-back, and it could be key for Arsenal’s progress if they can find someone as good as Hector Bellerin for their left-hand side.

Manchester United splashed out on Aaron Wan-Bissaka this summer, further illustrating the growing importance of full-backs at the highest level of the game now.

While Tierney would have been ideal, Arsenal could still have a very successful summer without breaking the bank if they can indeed persuade Milan to sell Rodriguez for just £14m.

It would be fair to say the 26-year-old has not looked quite as impressive in his time in Serie A as he did in Germany, but much of that is down to being involved in a dysfunctional Rossoneri side that are nowhere near the force they used to be.

A move to Arsenal could now also be perfect from his point of view in a bid to revive his extremely promising career.

We see no reason for Unai Emery not to make this happen in the coming weeks, as it’s hard to think of anyone better who’s realistically available this summer.