Liverpool goalkeeper Loris Karius claims he has rejected offers to leave the club permanently, with it his desire to remain on loan at Besiktas.

The 26-year-old was shipped out to the Turkish club on a two-year loan deal last summer, following his disastrous performance in the 2018 Champions League final.

The German shot-stopper was at fault for two of Real Madrid’s goals in a 3-1 defeat for Liverpool in Kiev, which led to the club signing Brazilian ‘keeper Alisson from AS Roma as his replacement.

Karius started slowly at Besiktas initially, but as the 2018-19 campaign wore on he nailed down the number one spot in the team and repaired some of the damage done to his reputation last year.

The Liverpool star claims he has already snubbed the chance to secure a permanent transfer elsewhere this summer, with two offers on the table from English clubs, along with three more from Germany.

As The Sun reports, Karius told Turkish outlet Sporx: “This season, through my agent, two clubs in the UK, three clubs from Germany, made offers.

“I turned them down. Besiktas is very special for me.” 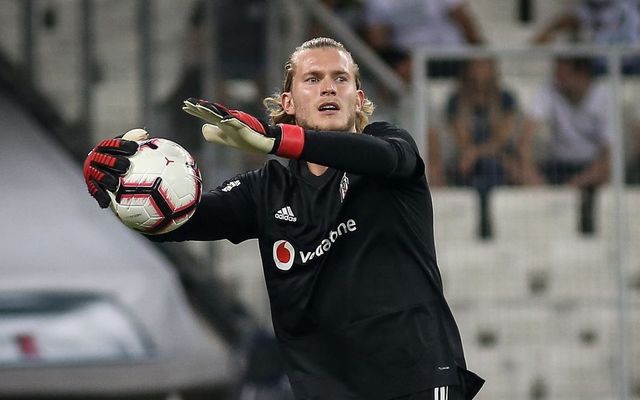 Karius in action for Besiktas

Karius has one year remaining on his loan agreement with Besiktas, at which point he will be expected to return to Anfield, with his contract set to run until 2021.

However, the Turkish outfit do have the option to make the move permanent at the end of the 2019-20 campaign, which could see the Reds make money back on their initial investment.

Karius arrived at Liverpool for a measly £4.7 million in 2016 – as per Sky Sports – and if he has another strong season at Besiktas, his current employers could easily end up making a profit on the out-of-favour ‘keeper.

It seems highly unlikely that the German will ever challenge for the number one spot at Anfield again, but he could go on to achieve success elsewhere after rebuilding his confidence in Turkey.

“I don’t like it, I hope it doesn’t happen” – Liverpool star James Milner fights to save football in superb post-match interview
More Stories Alisson Loris Karius