The 16-year-old has long looked a big prospect at the Nou Camp, but it looks like he’s dealt the Catalan giants the blow of looking to continue his career elsewhere.

Many Barca fans will no doubt feel immense frustration at this news as the club continue to move away from promoting from their academy in the way they used to.

Barcelona are yet to produce another big name since the golden generation of Lionel Messi, Andres Iniesta, Gerard Pique and others broke into the first-team, with big-name signings seeming to take priority instead.

It remains to be seen what lies next for Simons, who will surely still go on to enjoy a big career at another major European club. 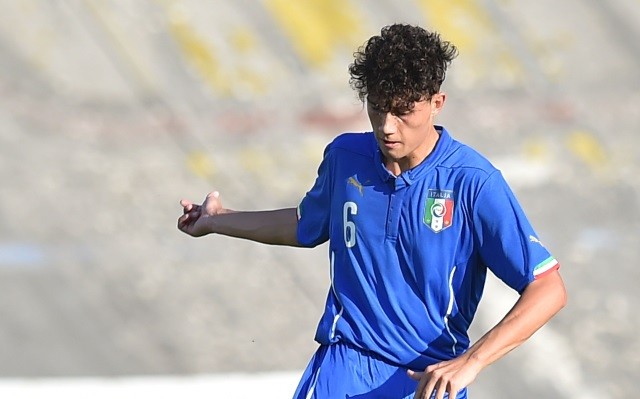 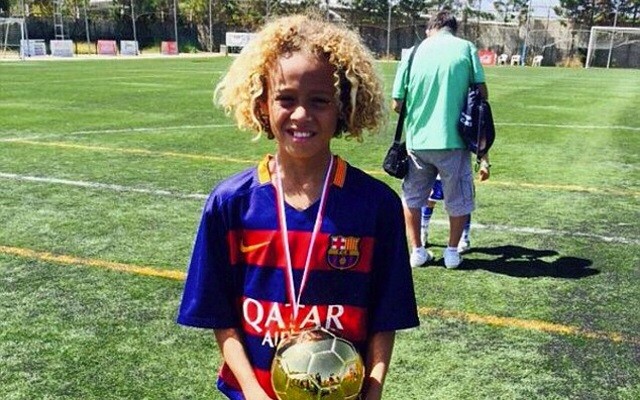