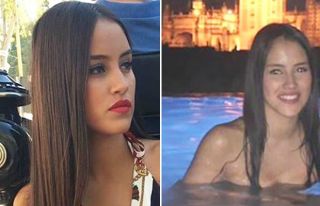 With the high possibility of Dani Ceballos’ loan move to Arsenal high, the Emirates stadium could see a pretty face in the stands – Ceballos’ girlfriend.

Footballers are known to have incredibly attractive beaus. The likes of Cristiano Ronaldo, Lionel Messi, Mario Gotze, Dani Alves are just a few of the many who have beautiful WAGs. Another player in that list is Dani Ceballos.

Maria Sanchez Del Moral, the girlfriend of Real Madrid midfielder Dani Ceballos has been fascinating Arsenal fans and her nearly 41000 Instagram followers by regularly posting pictures of the couple’s post-UEFA U21 Euro vacation in Miami. 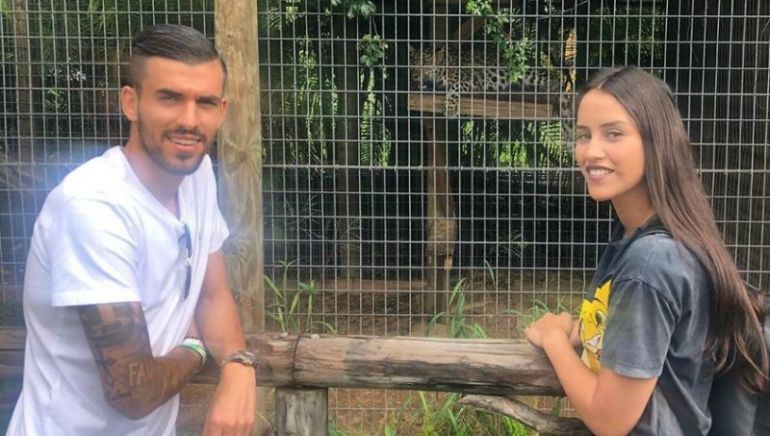 Dani Ceballos with his girlfriend at Miami 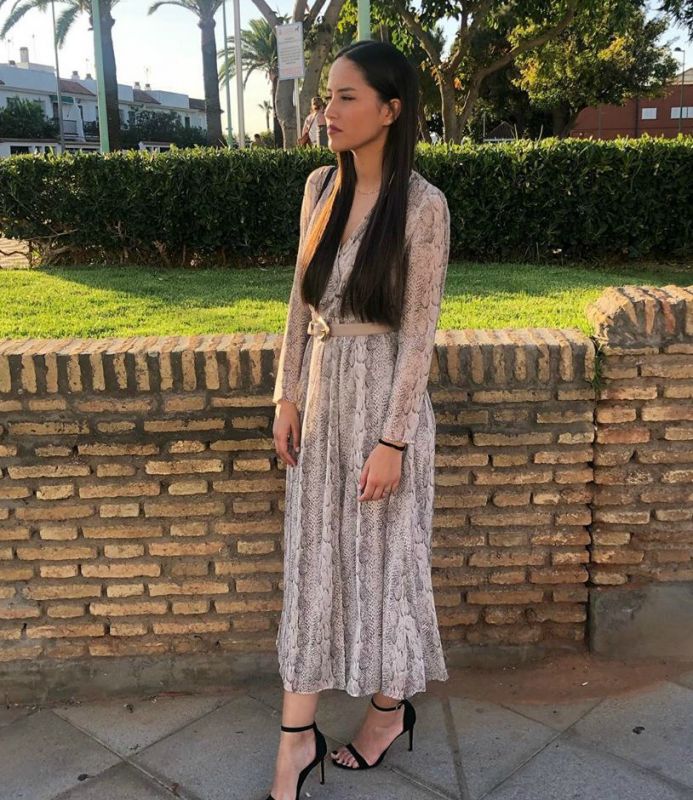 Ceballos is currently enjoying holiday in the US while Arsenal are trying to sign him on loan from Real Madrid. According to BBC, Arsenal have agreed to a loan deal for the midfielder.