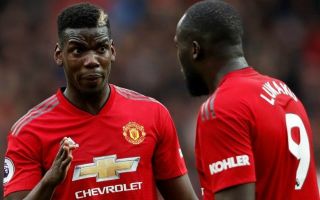 Man Utd could reportedly pull the plug on Romelu Lukaku’s exit from Old Trafford if Inter don’t pay £75m for the Belgian in the next seven days.

The 26-year-old struggled last season as he managed just 15 goals in 45 appearances for the Red Devils, while Ole Gunnar Solskjaer appeared to show a preference for more pace and movement in the final third provided by the likes of Marcus Rashford and Anthony Martial.

Summer signing Daniel James will also be hoping for a key role this season, and so that in itself has raised question marks over where Lukaku fits into the picture.

According to The Mirror, Man Utd want an answer in the next seven days as to whether or not Inter are going to splash out and pay his £75m price-tag, as ultimately if they aren’t able or willing to do so, then the Premier League giants could pull the plug on an exit.

That’s reportedly due to some sensible planning, as with the transfer window closing on August 8 in England, United need to be wary of whether or not they’ll have enough time to bring in a replacement to fill the void that Lukaku would leave behind.

Despite his struggles, the former Everton and Chelsea striker still brings a different dynamic to the Man Utd squad as his physicality, aerial ability and goalscoring threat in the box can still make him a valuable part of the squad at Old Trafford.

Those are arguably the key reasons why Antonio Conte wants him at Inter ahead of his first season in charge of the Nerazzurri too, but time will tell if the Italian tactician gets his wish or not as Inter must seemingly now come up with an offer to satisfy United’s demands in the next seven days or risk missing out on him altogether.

It’s added in the report above that United have rejected two offers for Lukaku from Inter already, and so it seems like the right thing to do to try and end the saga from dragging on any further. 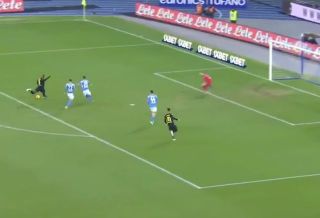