One of Barcelona’s talented young players is the subject of interest from all across Europe, the ace has a difficult decision on his hands this summer.

According to Spanish outlet Mundo Deportivo, Italian giants AC Milan, Ligue 1 side FC Nantes and several clubs from the Premier League are all interested in signing Barcelona defender Jean-Clair Todibo this summer.

The talented youngster only arrived at Barcelona in January, Mundo Deportivo reveal that the ace was signed for €1m.

According to Don Balon, Milan prepared to offer a staggering €25M to land Todibo’s signature this summer.

The Watford Observer revealed last month that the Hornets were interested in a loan move for the ace, however, Todibo believed that the Premier League would be too difficult a league for him to develop in. 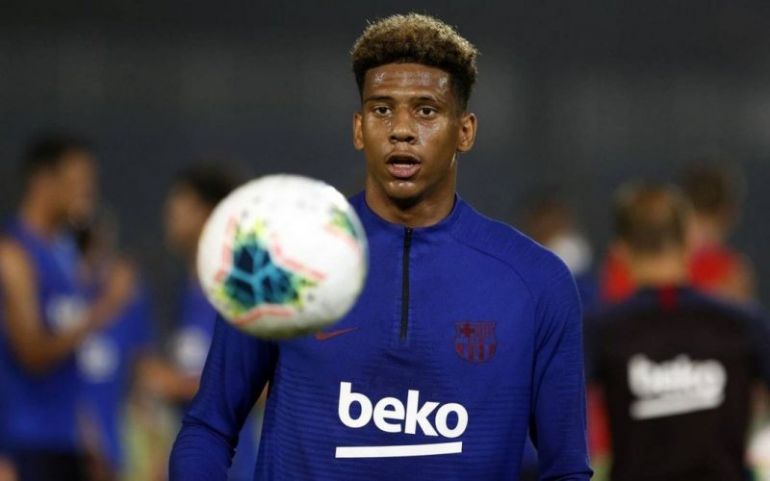 As Barcelona haven’t signed a centre-back this summer, Todibo will be an important backup, but interest from abroad could be too attractive to turn down.

Todibo made just two appearances for Barcelona since competing his switch from Toulouse, the ace did look comfortable in Ernesto Valverde’s backline but the Frenchman will only have the chance to shine at the Camp Nou if the Catalan giants suffer injuries to the likes of Gerard Pique, Samuel Umtiti or Clement Lenglet.

If Todibo stays next season, he could be left to sit on the sidelines and hopelessly wait for a chance to impress.

Barcelona could be reluctant to sell the France Under-20s international after just six months at the Camp Nou, a loan spell away from the club would be beneficial for the youngster, but Valverde will find it difficult to sanction a loan move for the ace – given that he’s still the club’s fourth choice centre-back. 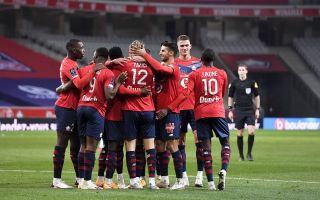 Barcelona need to decide between money or their youngster’s development as a new loan offer comes in for outcast January 20, 2021 20:16
FC Barcelona