And according to the Evening Standard, Woodward believes he can bring Longstaff to Man Utd for less than £30million despite Newcastle wanting as much as £50m for the young midfielder.

That seems a lot to pay for such an unproven player, so Red Devils fans will hope Woodward knows what he’s doing and can indeed get that price down.

For more like £30m, Longstaff looks as though he could be a very promising signing for Ole Gunnar Solskjaer’s side in something of a problem area in his squad. 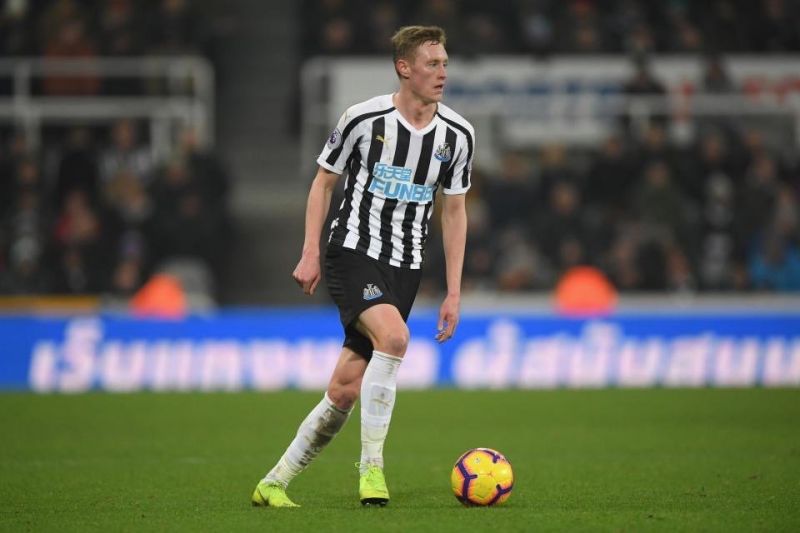 Ander Herrera’s departure this summer means United could do with more options in the middle of the park as the likes of Nemanja Matic and Fred don’t quite look up to the job based on last season’s form.

Despite Longstaff’s lack of experience, he has shown real potential in his Premier League outings so far and would represent another smart signing to build for the future, alongside Daniel James and Aaron Wan-Bissaka, who have already moved to Old Trafford this summer.