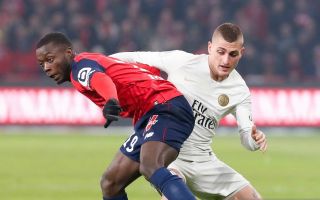 Lille star Nicolas Pepe is reportedly open to a transfer to Manchester United as the Premier League giants see an opening offer of around £71million turned down for the player.

A report yesterday from La Voix du Nord, as translated by Get French Football News, claimed the Red Devils had submitted a £71m offer for Pepe, but it looks like it won’t be enough.

In the tweet below, the French edition of Yahoo Sport claims Lille have turned down an offer from United, though they admittedly don’t mention a specific fee themselves.

However, if yesterday’s aforementioned report is accurate, then it may be that United will now need to go above £71m if they are to get Pepe, who Yahoo claim is ready to make the move to Old Trafford.

They also mention Napoli as still being in the running for the Ivory Coast international, however, so it might not be that easy for MUFC to get their man.

Fans will hope United can pull it off, however, as Pepe would surely be a major upgrade on attacking players like Alexis Sanchez and Romelu Lukaku.

Capable of playing out wide or up front, the 24-year-old was a stand-out performer in Ligue 1 last season and looks ready to make the step up to a bigger club and more competitive league. 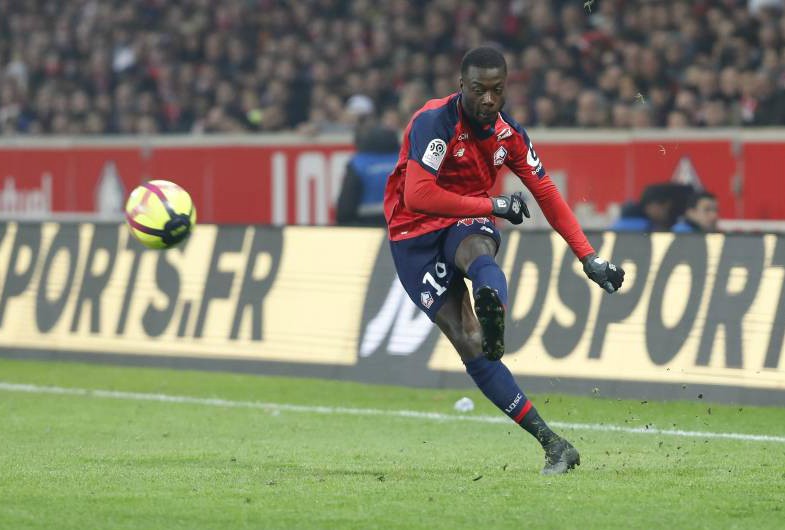