Obviously Celtic can’t continue to win the league title forever, but is this the year that their dominance ends? If betting patterns are to be trusted, then the answer may be yes.

Ladbrokes tweeted yesterday that over 91% of bets placed on the Scottish Premiership winner this season have back Steven Gerrard’s men to do it.

Over 91% OF ALL STAKES on the winner of this season’s Ladbrokes Premiership have been on @RangersFC ?

Now it must be noted that Celtic’s odds are 2/5 to win at the time of writing, so it could be that punters don’t see any value in that so they are steering clear.

There’s no doubt this is the strongest Rangers squad since they last won the league, and Celtic have downgraded their manager from Brendan Rodgers to Neil Lennon. 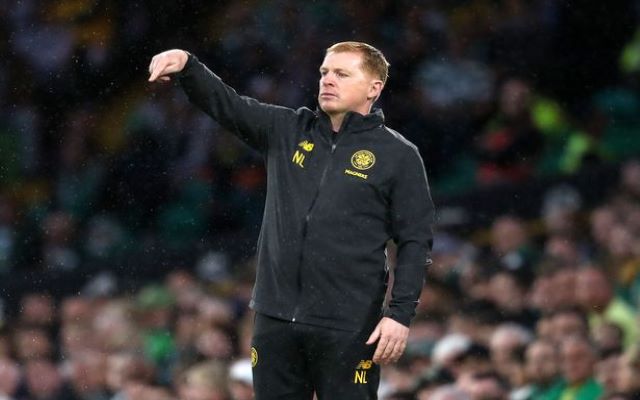 However they still won the title by nine points last season, and it would be a surprise if the league title didn’t stay at Celtic Park again this season.

Rangers’ downfall could be their full-back positions this season, with James Tavernier suspect defensively and nobody showing the consistency required to hold down the left-back spot.

It should be tighter, but expect Neil Lennon’s men to sneak it.