Manchester United are unlikely to sign Sporting Lisbon’s Bruno Fernandes this summer, despite ongoing rumours of his imminent arrival at Old Trafford.

The Red Devils have been strongly linked with the 24-year-old throughout the summer, with Ole Gunnar Solskjaer reportedly on the lookout for a number of new recruits in all areas of the pitch ahead of the 2019-20 season.

Fernandes contributed 32 goals and 17 assists from midfield for Sporting last season, emerging as one of the finest young players in European football.

United have been the frontrunners in the race to land the Portugal international, but a proposed transfer is now in major doubt for two key reasons.

According to Sky Sports, Fernandes is not a priority target for the Red Devils and the club would need to offload a few members of the current squad before a deal could be realistically negotiated.

The report states that the Portuguese press has been driving most of the speculation surrounding Fernandes and it is far from a certainty that he will arrive in Manchester before the August 8 deadline. 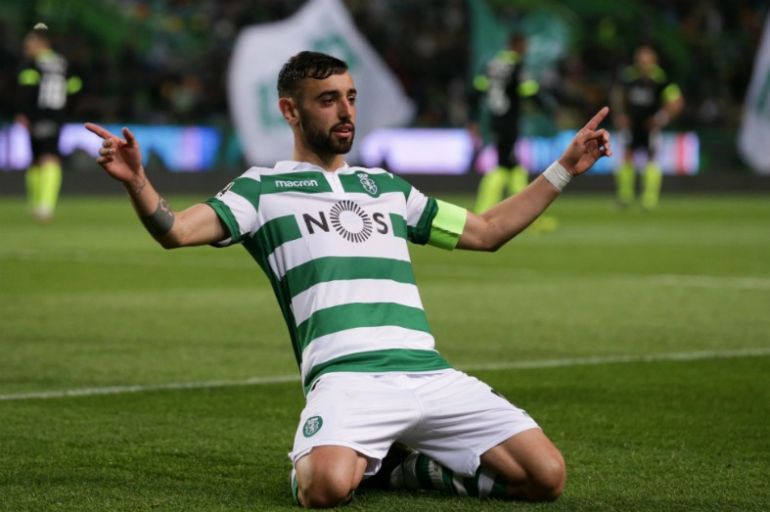 Leicester’s Harry Maguire has been mooted as a primary target for United, but he is likely to cost somewhere within the region of £80 million – as per Metro Sport.

Fernandes, meanwhile, is currently valued at around £60 million – as per the Express – and the Red Devils may not have the necessary funds available to secure his services if Maguire does indeed arrive at Old Trafford in the coming days.

Solskjaer could still sanction the departure of a number of players in order to finance a move for Fernandes, but it appears the club are more focused on concluding business elsewhere.

Sky Sports reports that United are still after a centre-back, central midfielder and extra attacker, but the Sporting star is not near the top of their list, despite the fact he has expressed a desire to play in England.

Fernandes certainly has the qualities to be a big hit in the Premier League, but at the moment, it seems Old Trafford will not be his next destination, with time running out before the 2019-20 campaign kicks off.