Aston Villa are reportedly in talks with Juventus goalkeeper Mattia Perin as Dean Smith looks to continue to add reinforcements to his squad.

The promoted side impressed in their 5-1 win over Walsall on Wednesday night, with a string of their summer signings starting the game and producing top performances.

Smith will hope that they’ve bought well, and signed the players to suit his style of play to ensure that they have the best possible chance of staying in the Premier League this year.

As noted by BBC Sport, Trezeguet became their ninth signing of the summer this week as their spending is edging closer to the £100m mark, and it might not be too long before they surpass it.

As reported by the Birmingham Mail, Villa have opened talked with Perin to try and and prise him away from the reigning Serie A champions.

The 26-year-old has fallen down the pecking order this summer after Gianluigi Buffon’s return from Paris Saint-Germain, and so given the quality that he possesses, he’ll want to play a prominent role rather than sit on the bench.

Having shored up his defence with the signings of Tyrone Mings, Kortney Hause, Matt Targett and Ezri Konsa, Smith seemingly feels he needs more between the posts too with Jed Steer set to face increased competition.

Time will tell if that’s provided by Perin or not, as there will be an element of concern involved in such a transfer, as Goal.com note that the Italian shot-stopper was expected to join Benfica in a €15m deal earlier this month, only for a failed medical to ensure that the deal collapsed.

A shoulder injury was cited as being the issue for the Portuguese giants, as Perin has an injury which could keep him sidelined for four months, and so Benfica could look to snap him up once he’s made a full recovery.

However, it appears as though they could now face competition from Villa, who will have a decision to make on whether to sign the Juve ‘keeper immediately, or try and put an agreement in place for January.

Triple exit: Juventus could offload up to three players in attempt to trim squad 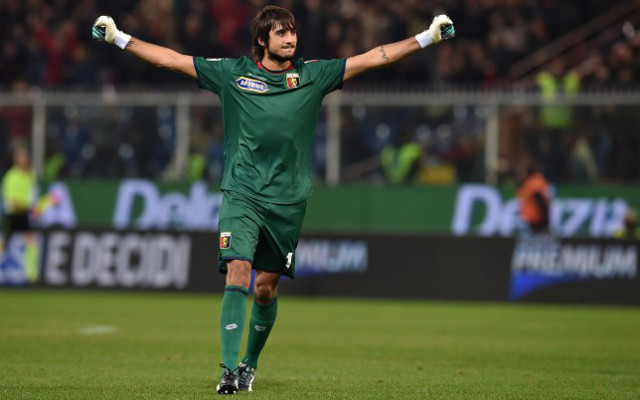