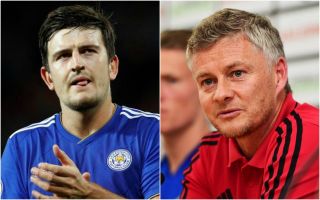 According to this latest update from Sky Sports, Solskjaer has made it clear to the club’s executive vice-chairman that he’s eager for the club to do a deal for the England defender quickly.

It remains to be seen if Man Utd can finally get Maguire in after lengthy links with the 26-year-old, who has shone for club and country in recent times and who looks an ideal fit to improve this Red Devils side.

Despite the Evening Standard and other sources claiming Maguire could potentially cost as much as £90million, it seems clear the Foxes ace is a necessary upgrade on flops like Chris Smalling, Phil Jones, Eric Bailly and Marcos Rojo.

Sky sources say that Ole Gunnar Solskjaer has made it clear to Manchester United that he wants to sign Harry Maguire as soon as possible.

It is now up to Ed Woodward to complete a deal for the centre-back.

United’s current crop of centre-backs could only get the club as high as sixth in the Premier League last season, with Solskjaer’s men missing out on a crucial Champions League place after conceding 54 goals in the top flight, their worst record in that department since the Premier League era began in 1992.

No wonder Sky claim Solskjaer is so desperate to see Maguire come in, and fans will likely echo those feelings. 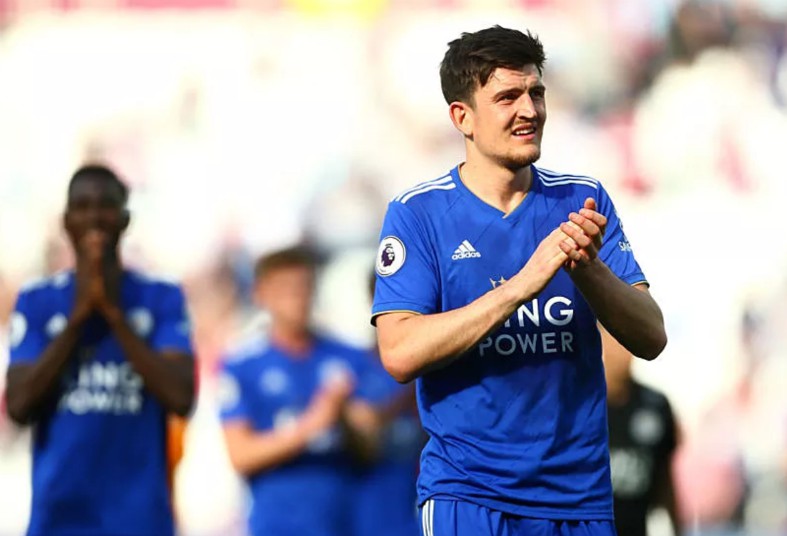