Wolves are reportedly interested in signing Southampton midfielder Mario Lemina, who has been heavily linked with a move to Manchester United.

The 25-year-old moved to St Mary’s Stadium from Juventus in 2017 and has since emerged as one of the club’s most consistent performers, racking up 46 Premier League appearances in total.

The Gabon international played a key role in helping the Saints avoid relegation last season and his performances did not go unnoticed, with a number of clubs across Europe thought to be monitoring his progress.

Don Balon reports that Man United are on the verge of tieing up a £31 million deal to bring Lemina to Old Trafford, but they could now face late competition for his services from a Premier League rival.

According to Sky Sports, Wolves have joined the race to sign the Southampton star, with Portuguese boss Nuno Espirito Santo aiming to bring in another central midfielder before the August 8 transfer deadline.

It is understood that Lemina is not the club’s first-choice target, but the Saints are willing to listen to offers from all potential suitors while the market is open. 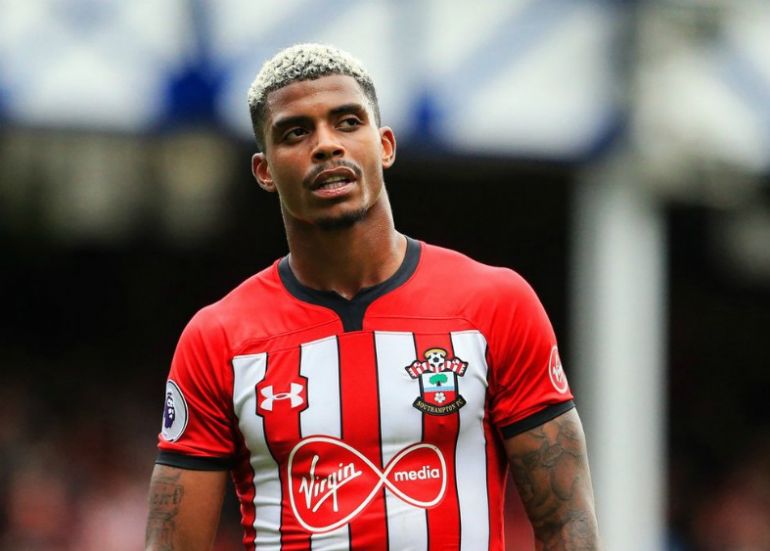 The Red Devils might have to move quickly to secure Lemina’s services, but he might yet prefer the prospect of a move to Molineux over Old Trafford.

The Gabonese playmaker would likely be granted more regular time on the pitch at Wolves, with competition for places at United at a premium.

Don Balon also states that the Red Devils are looking for someone to replace Paul Pogba, who continues to be linked with a switch to Real Madrid, which could leave a spot in midfield open for Lemina to slot into.

However, Wolves will be looking to crack the top six next season and bringing in a proven Premier League performer could help Santo’s side improve on a seventh-placed finish last time around.