Newcastle United reportedly have a chance to sign Southampton forward Charlie Austin, who is said to have had a falling out with Ralph Hasenhuttl.

The Chronicle claim that Newcastle have an opportunity to sign the 30-year-old. Austin reportedly had a dressing room spat with Saints manager Hasenhuttl after being left out of the squad to travel for their pre-season matches, according to the Sun.

The former QPR striker has a year remaining on his current contract with Southampton, but struggled to find regular first team football under Hasenhuttl last season, making only three starts under the Austrian manager.

Hasenhuttl himself said back in April that Austin should find a new club. As quoted by the Mirror, the 51-year old said: “Charlie is very clear on the situation that in the summer he must find another option where he plays more often. It depends how much he wants to play. That’s a situation you can handle for a few months or even a year but not for five years because you are not born as a footballer to sit on the bench and not play.

“If he comes to me and says, ‘Manager it was very nice to help you, it was very nice to be successful with your team, but I want to play more minutes and that’s why I want to leave.’ I’m the last guy who says you cannot. For every situation we find a solution and hopefully the best for the team and for him.”

The report from the Chronicle also states that Newcastle United are eager to make more summer signings, while as noted by Kicker in their tweet below, Martin Dubravka is potentially being eyed by PSG in a deal that Newcastle will be eager to avoid allowing given his importance to the team.

So far, Newcastle have signed Brazilian striker Joelinton from Bundesliga club Hoffenheim for a club record fee of £40 million, according to BBC. Right now, the Magpies have three players in the centre-forward department in Joelinton, Dwight Gayle who spent last season on loan at West Brom, and Yoshinori Muto. The addition of Austin could be useful for them, as they’ll be eager to improve on the 13th place Premier League finish last season.

However with just a couple of weeks remaining in the transfer window, the Magpies will have to act quick if they are to sign Austin or any other targets. 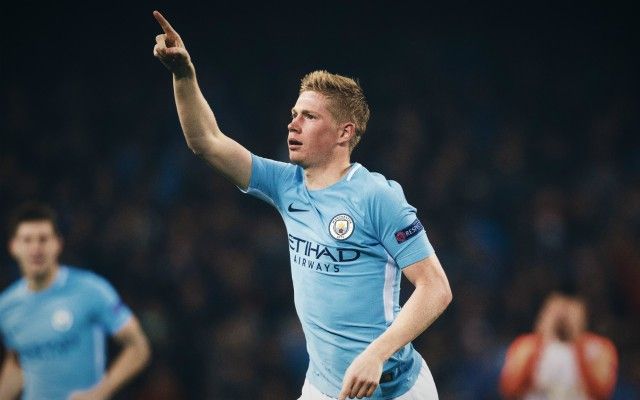 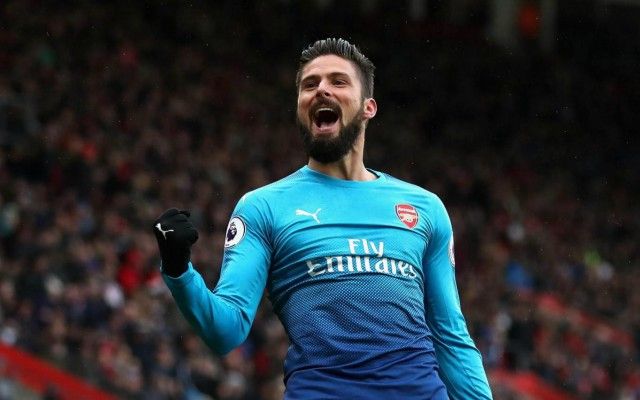