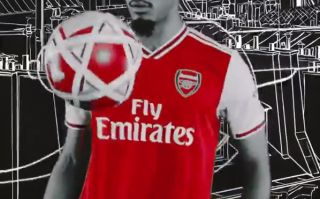 Arsenal have officially announced their second signing of the day, with the William Saliba transfer made official.

See below as the young Frenchman is confirmed as a new Gunners player, with a video clip showing him talking about his upbringing.

Part of the montage shows Saliba as a kid with an Arsenal shirt on, which we’re sure Gooners will appreciate!

With the ‘Coming soon’ caption in the tweet, AFC also seem to have confirmed the 18-year-old defender is now set to return to Saint-Etienne on loan for the 2019/20 season, as has been widely reported by Goal and others.