It really wasn’t that long ago Wolves were playing in League 1, now they look a comfortable Premier League side with several excellent players. According to reports, they could be set to make another huge addition.

Reported by Sky Sports Italia via Football Italia, Wolves have contacted Juventus to discuss the possibility of signing Sami Khedira.

This would be an incredible statement of intent from Wolves when you consider Khedira’s pedigree as a player. He’s played for Juventus and Real Madrid as well as being a key member of the German World Cup winning team in 2014.

A midfield pairing of Ruben Neves and the German wouldn’t look out of place at Elite clubs, so it could help push them to the next level. 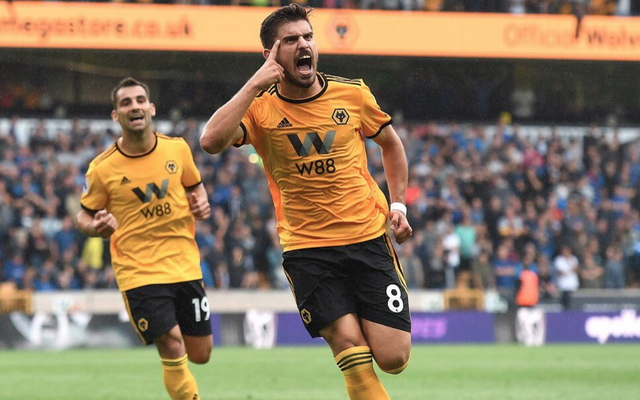 Could Neves partner Khedira next season?

At 32 he may not be a long term signing, but he’s still performing at the top level and could be good for two or three years in the Premier League.

He was mainly a holding player in Madrid, but has shown a different side of his game in Italy as he pushed further forward and scored 21 goals in 87 Serie A games.

The report also links Wolves with a move for Patrick Cutrone but states they would face competition from Besiktas and several MLS sides for Khedira. 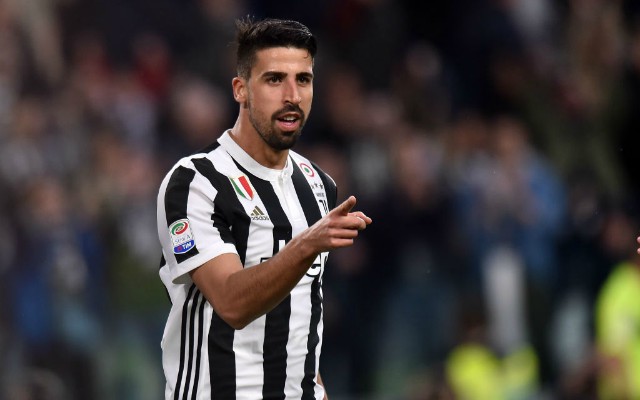