AC Milan appear to be desperately trying to sell players to help them fund new signings. According to reports one of the players looking set to leave is young star Patrick Cutrone.

The Sun has reported Wolves and Chelsea are interested in signing the £16m rated striker, but because of Chelsea’s transfer ban he looks set to move to move to Molineux.

This follows a report on Corrieredellosport which states Milan are looking to sell other players after Andre Silva’s move to Monaco fell through. They believe Milan still want to sign Angel Correa from Atletico Madrid but need to make some sales first. 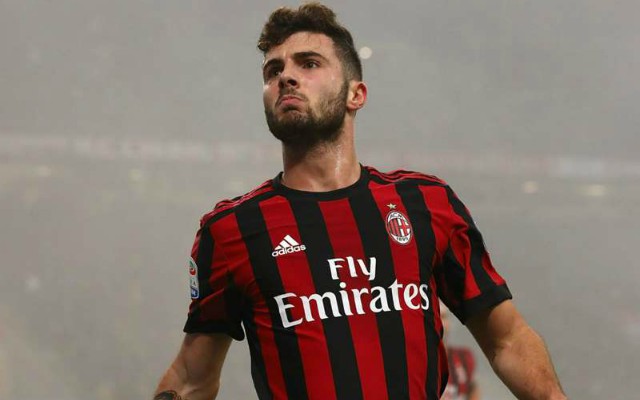 Cutrone has shone for Italy’s national teams, playing at every level from U15 all the way up to the full senior squad. He’s mainly been a substitute for Milan but still managed a creditable 13 goals in 63 league games.

He could be an ideal signing for Wolves given his excellent movement and finishing ability. Raul Jimenez showed last year he can work hard and get into great positions, but he would often lack composure at the vital moment. If he gets a regular run in the team Cutrone could easily get over 10 goals this season.

In comparison a move to Chelsea would likely see him in a similar position to Milan where he would mostly be a sub. Additionally Chelsea have Tammy Abraham who can play that role and has shown promise on loan at various clubs in recent years. 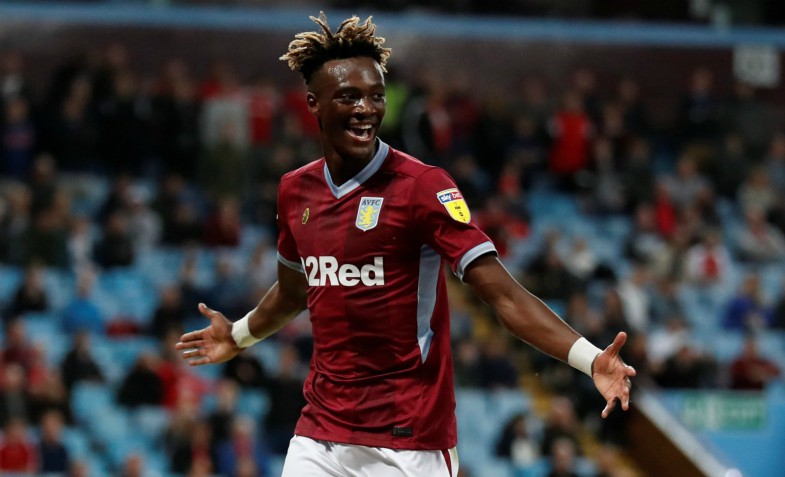