Arsenal have emerged as the favourites to sign Al Ahly goalkeeper Mohamed El Shenawy, with Petr Cech’s old position at Emirates Stadium yet to be filled.

Cech retired from professional football at the end of the 2018-19 campaign, bringing to an end his illustrious career at the age of 37.

Bernd Leno served as Arsenal’s number one last season and Emiliano Martinez has been promoted into a backup role, but the club are still on the lookout for a new shot-stopper.

According to Read Arsenal, the Gunners are eyeing a transfer swoop for Africa Cup of Nations star El Shenawy, who has been lined up to replace a key player in Emery’s ranks.

The club fansite reports that Arsenal have opened transfer negotiations with Al Ahly over a potential deal, with El Shenawy’s current market value set at a bargain £2.5 million.

The 30-year-old’s performances for Egypt during their run to the AFCON quarter-finals suggest he has the quality to succeed Cech at Emirates Stadium, but Aston Villa are also interested. 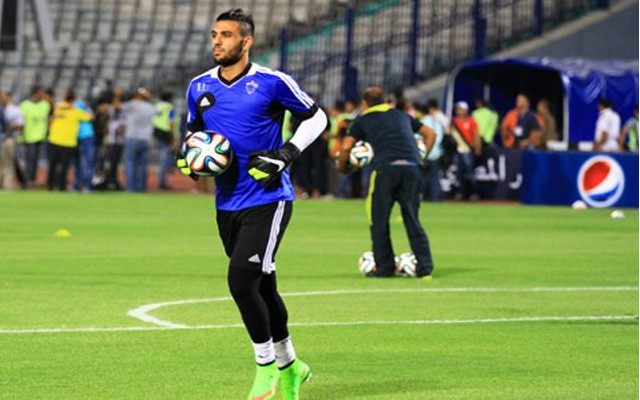 The Al Ahly ‘keeper earned his first international cap in 2018 and starred for Egypt at the World Cup last summer, nailing down a role as the team’s number one.

David Ospina also left Arsenal back in June after a successful season-long loan at Napoli, which leaves Emery majorly short on options between the sticks.

El Shenawy has the attributes to succeed at the Emirates and might even fancy his chances of competing with Leno for a regular place in Arsenal’s XI given his superb progress over the last year.

The Gunners have until the August 8 deadline to tie up this deal, but they may have to move quickly in order to beat Premier League rivals Villa to the shot-stopper’s signature.