West Ham midfielder Marcus Browne is reportedly on the way out of the club, with the player close to finalising a move to Championship side Middlesbrough.

Browne, who made his first team debut for the club back in the 2016/17 season, spent last season on loan at League One side Oxford United, as he looked to gain valuable first team experience.

And now, it seems like the 21-year-old is set for another move away from the east London side, however this time, it looks to be permanent.

According to Sky Sports’ Transfer Centre, Browne is currently undergoing a medical with Jonathan Woodgate’s Middlesbrough today, with the player edging closer to penning a four-year deal with the club.

We’re sure Hammers fans won’t be too displeased with this move, especially if Pellegrini’s side manage to get a transfer fee for the youngster.

Sky Sports don’t state whether the player will be moving for a fee or not, however if Browne ends up leaving for a price, it’ll be seen as good business from the club, especially given the fact that they already have a number of options to choose from in his position. 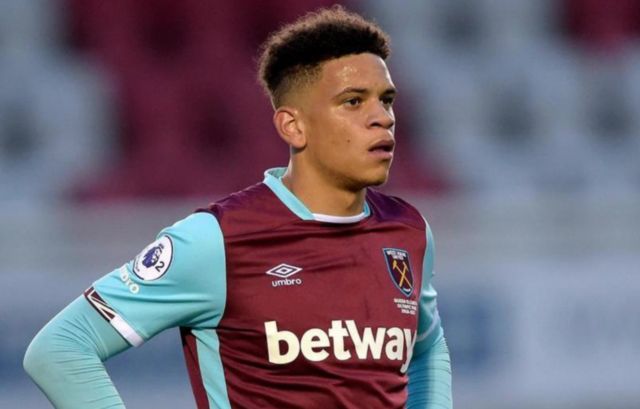 Last year whilst on loan at Oxford, Browne managed to bag nine goals and five assists in all competitions, an impressive return for a midfielder.

Browne can play as both an attacking midfielder and left winger, versatility that’ll come in handy for Woodgate once the player completes his proposed move to Boro.