Leicester City have agreed a two-year deal with Nigerian defender Daniel Obi, a player who was also attracting interest from a number of Championship sides.

According to All Nigeria Soccer, Obi has penned a two-year contract with Brendan Rodgers’ side, having trained with them since November 2018.

The report also notes that Leicester had to beat a number of other clubs in the race for Obi’s signature, as all of Derby, Birmingham and Leeds were all in the hunt for the youngster.

Not much is known about Obi, however given the fact that he was being pursued by a number of big-name clubs, we can assume that he’s got a bit of potential in his locker! 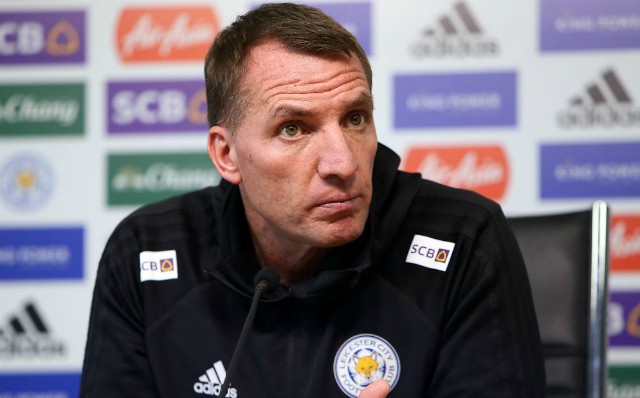 Leicester don’t really need any other options at centre-back, as the Foxes currently have all of Harry Maguire, Wes Morgan, Filip Benkovic and Jonny Evans to pick from at the moment.

Given this strength in depth that Leicester have at centre-back, we seriously struggle to see Obi cementing a first team place with the Midlands side either this year, or in future seasons.

However, should Obi progress as a player in the coming years, the player could easily wrangle his way into Leicester’s first team squad a fair few years down the line.

Leicester building on their good business this summer with this one, it seems!