Sporting Lisbon midfielder Idrissa Doumbia is the subject of interest from Liverpool, after impressing Jurgen Klopp in a friendly on Wednesday.

The Reds secured a 2-2 draw against Sporting in a pre-season clash at Yankee Stadium in New York, with Divock Origi and Georginio Wijnaldum grabbing the goals for the European Champions.

Bruno Fernandes and Wendel scored for the Primeira Liga side, who proved to be tough opponents for Jurgen Klopp’s men with their high energy and technical ability.

One man who stood out for Sporting was 21-year-old ace Doumbia, who operated in a holding role, breaking up play in the middle of the park before kickstarting swift counter-attacks.

According to Record, Klopp has identified the Ivory Coast star as a transfer target after his eye-catching performance against Liverpool.

The Portuguese publication states that the Reds could make a move for Doumbia in the near future, but an official approach will not be made during the current window. 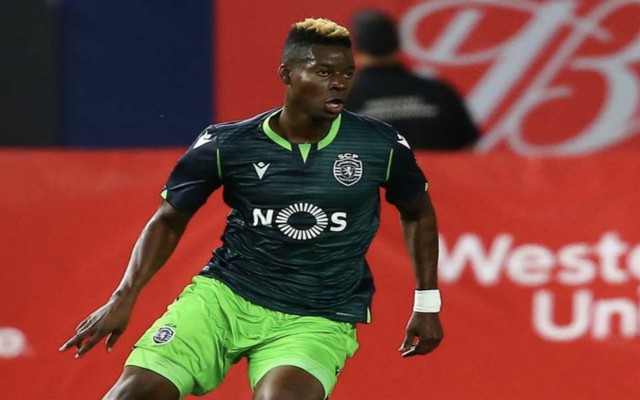 Doumbia in action for Sporting

Liverpool already have plenty of options in midfield ahead of the new season, with no major departures expected over the next couple of weeks.

However, in order to stay in the hunt for major trophies across all competitions in the coming years, Klopp will have to add one or two extra recruits and Doumbia looks like an excellent prospect.

The Sporting midfielder has not yet earned a senior cap for Ivory Coast, but his display against Liverpool suggests he is on the verge of a major breakthrough at this early stage of his career.

Doumbia moved to José Alvalade Stadium from Russian side Akhmat Grozny in January and he has continued to improve at a dramatic rate in new surroundings, which makes him a player for Liverpool fans to keep a close eye on next season. 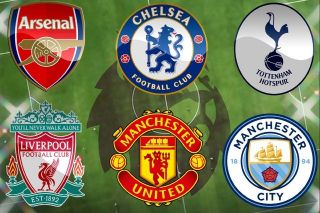