West Ham defender Angelo Ogbonna has reportedly disappointed in pre-season as the Italian prepares to battle for a starting place this year.

The Hammers have been without Fabian Balbuena after he was given an extended break following the Copa America, and so Pellegrini has been forced to go with alternative options to feature during their preparations for the new campaign.

SEE MORE: Deal close: West Ham star undergoes medical with Championship side as Hammers ace closes in on transfer away

Unfortunately for Ogbonna, it doesn’t appear as though he’s managed to work his way into the West Ham manager’s plans in terms of the starting XI this season and could be forced to play a depth role, with Football London noting that the 31-year-old struggled in the last outing.

Ogbonna has been with West Ham since 2015 and has been a steady figure in the line-up having made 128 appearances for the Hammers since.

However, with Balbuena set to return shortly and stake his claim for a starting berth in the new Premier League campaign, it sounds as though Ogbonna is the one at risk of being dropped with Issa Diop keeping his place in the XI.

Time will tell how the situation plays out, but Pellegrini will have a decision to make and the signs don’t sound particularly promising for the former Juventus man. 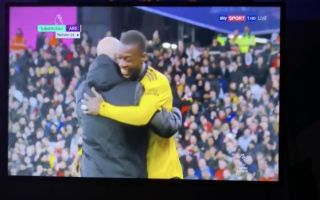 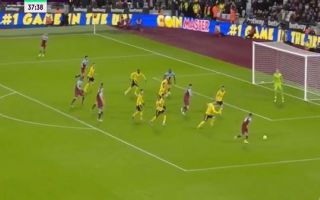