Arsenal are said to have made an enquiry for former Newcastle United star and Marseille ace Florian Thauvin, however the club are still focusing on Nicolas Pepe.

According to La Provence, as translated by the Sun, Arsenal have approached Marseille regarding Thauvin, however they will not go through with a move for him should they manage to sign Pepe from Lille instead.

The report also notes that Thauvin looks as if he’s going to the Gunners’ back-up option should they somehow fail to get a deal for the Ivorian over the line.

Thauvin has played in the Premier League before with Newcastle, however the Frenchman’s time at St James’ Park didn’t exactly go to plan.

The 26-year-old only managed to bag one goal and two assists in 16 games for the club in all competitions, with none of these coming in the league.

However this factor should get Arsenal fans down regarding their side’s pursuit of the winger, as since his stint with Newcastle, the French international has done wonders. 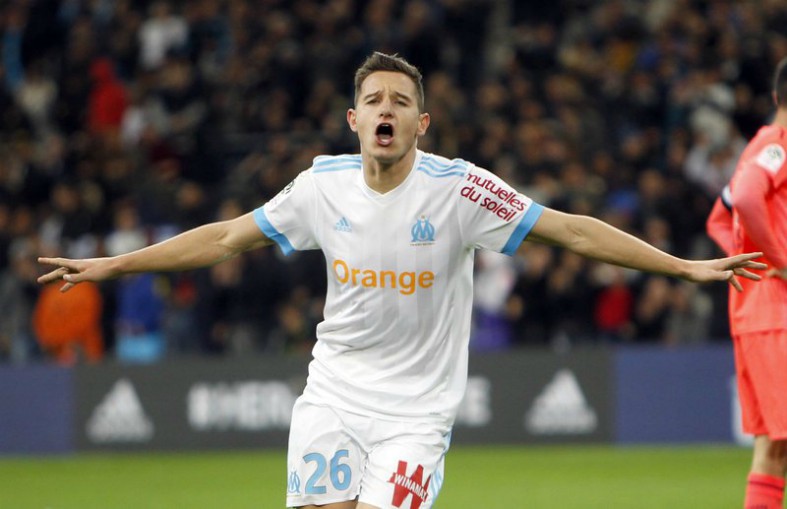 Arsenal have made an enquiry for Marseille winger Thauvin

Last year, the World Cup winner managed to bag a combined 27 goals and assists in all competitions for Marseille, as he carried on the form he showed in the 2017/18 season.

During that campaign, Thauvin bagged 26 goals and 17 assists overall, form that saw him called up to France’s squad for their World Cup campaign.

Thauvin certainly isn’t a bad back-up option for Arsenal to have, however at this point, we’re sure the club’s fans would rather they sign Pepe over the Frenchman ahead of next month’s deadline.