Juventus midfielder Sami Khedira has been spotted attending today’s Emirates Cup as he’s linked with a transfer to Arsenal.

The Germany international has posed with an Arsenal fan and been snapped in the Gunners’ home ground this afternoon despite no Juventus involvement in the Emirates Cup.

A one-day competition this year, Arsenal take on Lyon while their Women’s team takes on Bayern Munich’s Women.

Khedira at the Emirates pic.twitter.com/xA55mbLiuO

Tuttomercatoweb have linked Khedira as a target for Unai Emery’s side and his presence in north London today will certainly get fans talking.

The experienced defensive midfielder seems an ideal target for AFC’s needs at the moment as they could do with an upgrade on the likes of Granit Xhaka and Mohamed Elneny in that position. 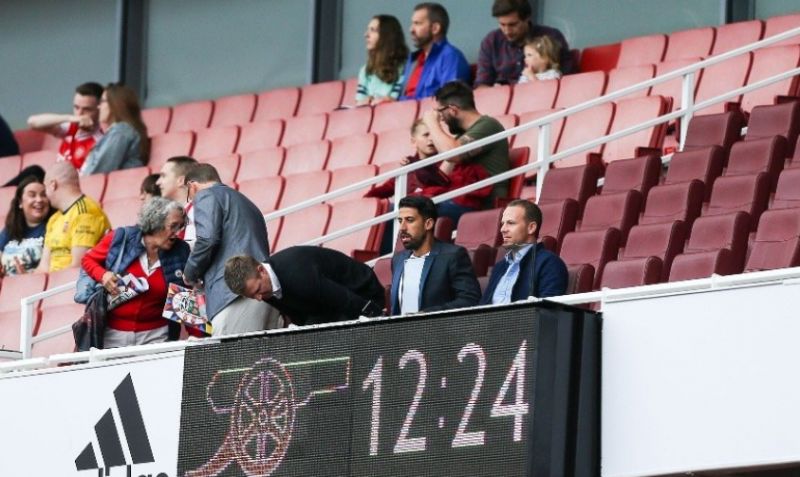