Arsenal are said to have been contacted by Ligue 1 outfit Monaco regarding the availability of German defender Shkodran Mustafi.

Mustafi has become public enemy no.1 at the Emirates in recent times, with fans even booing the player after he was bought on against Lyon in the Emirates Cup yesterday.

And now, it seems like the north London side could be gifted the chance to offload the German international this summer by French side Monaco.

According to L’Equipe, as translated and re-reported by Goal, Monaco have made contact with Arsenal regarding Mustafi, a player who the Gunners value at £27M (€30M).

The report also notes that Monaco will now make a decision as to whether they’re going to make a move for the defender or not ahead of next month’s deadline.

And if Arsenal fans’ opinion of the player is anything to go off, we can guarantee that they’ll be wanting Monaco to sign him up as soon as possible! 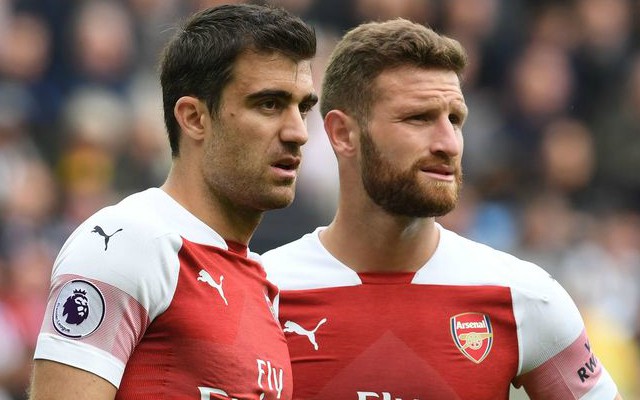 Mustafi has been bang average for the Gunners ever since he joined the club from Valencia in the summer of 2016, and we’re sure Arsenal fan will be glad to see the back of him should he join Monaco in the near future.

On the other hand, Unai Emery doesn’t exactly have a wealth of options to choose from at centre-back ahead of the new season, thus we’re sure some fans wouldn’t be surprised to see him stay in north London just so Arsenal aren’t left short handed at the back this term.