Man United have been dealt a blow in their pursuit of Moussa Dembele, after the Frenchman confirmed his desire to stay with Lyon this summer amid reports linking him with the Red Devils.

Dembele showed his worth for the Ligue 1 outfit yesterday, as he bagged a brace against Arsenal to hand Lyon a 2-1 win over the Gunners in the Emirates Cup.

And following the match, Dembele commented on his future with the club, and his words won’t be good news for United.

According to the Mirror, Dembele has been linked with a move to Old Trafford recently, however it doesn’t look as if he’ll be leaving Lyon any time soon, as the Frenchman stated yesterday “I want to be an undisputed starter this season. I want to have a great season with Lyon.”

Sky Sports have also stated that United could be in for Dembele, with the club eyeing him up as a potential replacement for Romelu Lukaku, with another report from L’Equipe, as re-reported by Sky Sports, stating that United are ready to make a move for the attacker, who would cost around £40M. 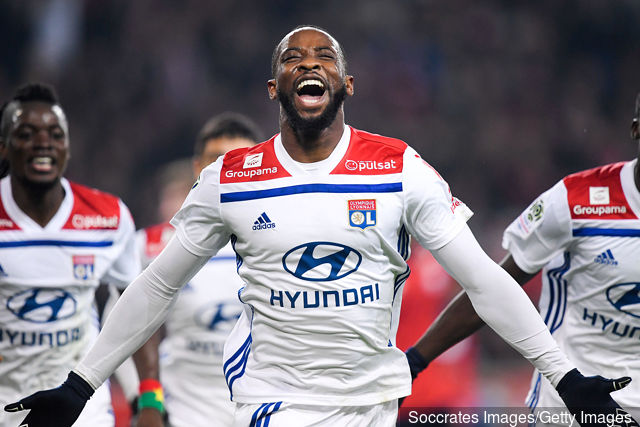 Dembele’s words give off the impression that he’s going to stay with Lyon this summer ahead of the new season, with the player seemingly focused on impressing this year with the French side.

If Lukaku does end up leaving United in the coming weeks, it’ll be very interesting to see who Solskjaer’s side go for in order to replace the Belgian for the season ahead.

And given this from Dembele, it seems like the 23-year-old won’t be the one to fill the potential void left by Lukaku this summer…