Imagine paying up to €300 a ticket for the chance to see Cristiano Ronaldo in a friendly only for him to be left on the bench. This is the situation facing South Korean fans and according to reports, Juventus could be sued.

A report in Corrieredellosport has stated that Juventus were obliged to play the Portuguese superstar for 45 minutes in their friendly against a K-League select team last week. Fans were treated to a thrilling 3-3 draw but Ronaldo stayed on the bench for the whole game.

Juventus have claimed Ronaldo was injured and unable to play, however the Corrieredellosport story does suggest he was cheered constantly throughout the warm up and his image was often shown on the big screen which led fans to believe he would be coming on.

Unfortunately things started to sour when it became clear Ronaldo wouldn’t be making an appearance. The 66000 fans in attendance started to become frustrated and a chant broke out in support of Lionel Messi.

The report states that the K-League will be looking to claim compensation as a result. Maurizio Sarri didn’t sound overly bothered about the whole affair and seemed to suggest they should come to Italy if they want to see Ronaldo. 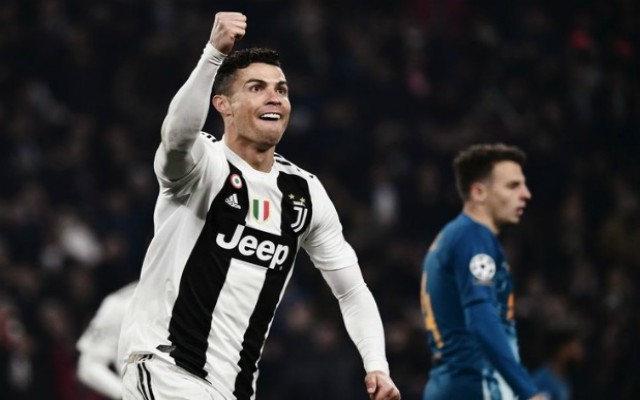