Manchester United could reportedly miss out on two top attacking players who’ve been linked with them in this summer’s transfer window.

According to Don Balon, Juventus forward Paulo Dybala has been ‘seduced’ by the prospect of a transfer to Tottenham, which would then clear Christian Eriksen to leave for around £72million as he’s eyed by Real Madrid.

This would be fine business by Spurs if they could pull it off, with Dybala an ideal player to come in in Eriksen’s place.

The Mail have been among the sources to link the Denmark international with Man Utd as well, but one imagines Tottenham would rather sell abroad than to one of their top four rivals. 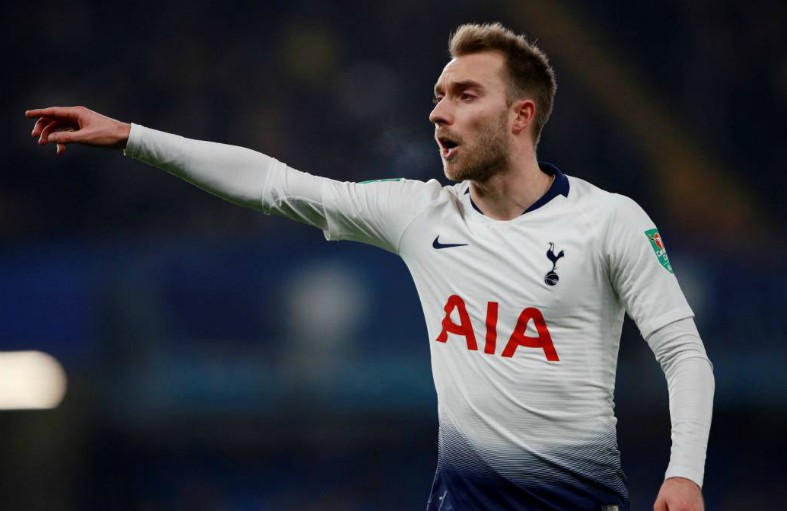 Christian Eriksen’s Tottenham future is also in some doubt

Dybala, meanwhile, has also been linked with United by Sky Sports and various others, while La Stampa also linked him with Tottenham, claiming he’d cost around £81m.

Both these players could no doubt have done a fine job for the Red Devils, who remain light in attack as players like Alexis Sanchez, Anthony Martial and Jesse Lingard fail to hit top form, while Juan Mata looks past his peak.