It was one of the most intriguing transfers last January when Barcelona agreed to bring in former Spurs and Portsmouth attacker Kevin Prince-Boateng. Unfortunately for him, it appears his stay in Spain is over.

According to GianlucaDiMarzio.com the Ghana international is expected to return to Serie A with Fiorentina in the next few days.

His unexpected signing made some sense for Barca as they needed cover for Luis Suarez and Boateng had impressed up front for Sassuolo. Boateng had likened his forward style to “a wall” where he would act as a target man and players could bounce the ball off him.

He proved to be nothing more than a back up as he only managed three La Liga games. Barcelona did have the option to sign him permanently but evidently didn’t see enough from him to do that. 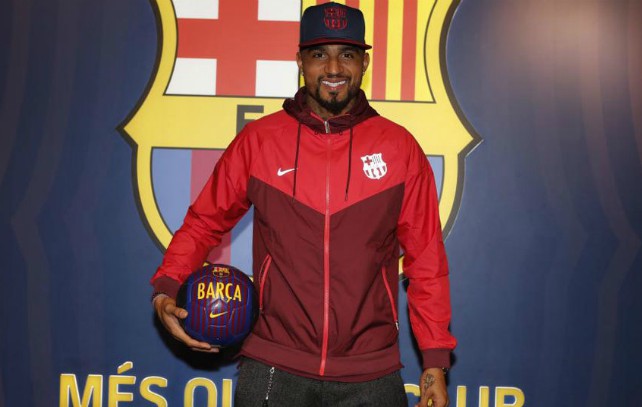 Boateng when he signed for Barcelona

If he does make the move then this will be the 32 year-old’s 12th professional club. His most impressive spell came at AC Milan between 2010-2013 when he played in 100 games for them and scored 17 goals in all competitions.

Fiorentina are desperate for reinforcements after a turgid season saw them finish 16th and only narrowly avoid relegation. They will be hoping for the Milan or Sassuolo version of Boateng, and perhaps he could strike up a great partnership with Federico Chiesa if he stays to help the team finish higher this year. 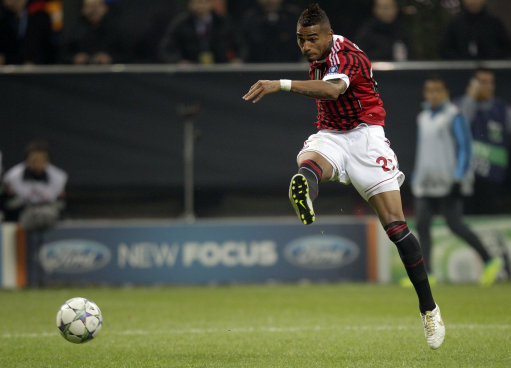 Boateng during his best years at AC Milan 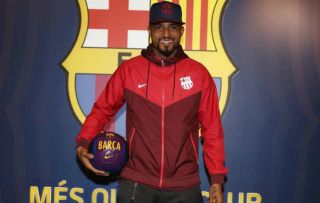