There have been some bizarre attempts by clubs to claim a song or action as their own. From Man City fans genuinely believing they were the masterminds behind The Poznan (the clue is in the name with that one) to Liverpool attempting to trademark the bulk of the English language. According to a report, they also tried to trademark some French too.

According to an Inews report, Liverpool failed in an attempt to trademark the “allez allez allez” chant that supporters have started using over the past few years.

The report does point out that fans of Genoa, Juventus, Napoli, Rangers and Atletico Madrid also use the chant.

This news came shortly after The Independent reported they were trying to trademark the word “Liverpool”.

The Inews report also suggests that they tried to copywrite “6 times” after winning the Champions League again this year.

It does come across as a cynical business ploy to attempt to increase revenue, but Liverpool insist they are only attempting these trademark attempts to protect the club and it’s supporters. 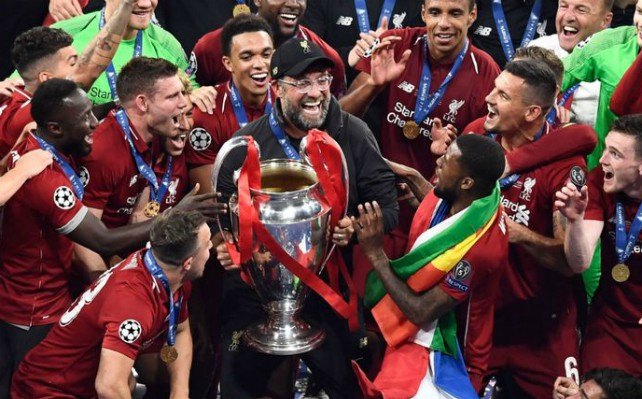